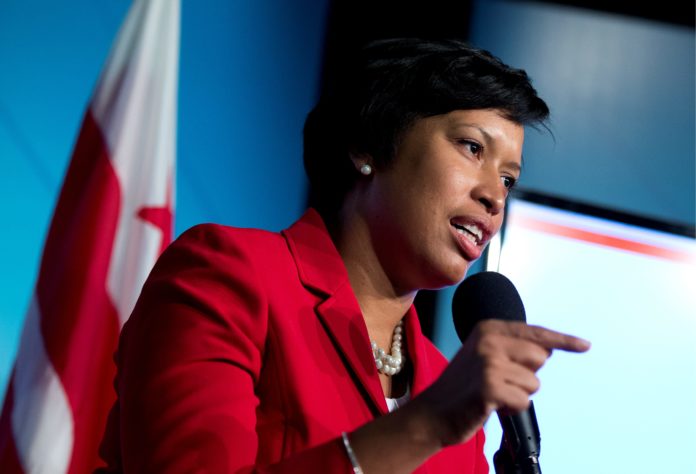 Bowser’s office declined an interview. However, they noted that Boswer, a Democrat who supported Hillary Clinton in the presidential election, was the one who asked for the meeting.

A news release put out by the office cited concerns about the economy but did not give more than that as to why the two were meeting.

With the inauguration a little over a month away and several cabinet positions yet to be filled, these meetings are of course only sparking rumors of possible cabinet appointments for those who are going to meet with the president-elect.