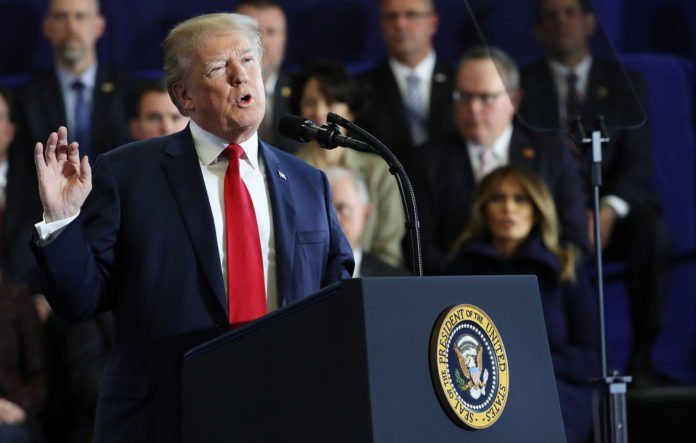 That includes certain Medicaid programs, which could force work requirements on Medicaid recipients for the first time in the history of the program. And the Department of Housing and Urban Development is reportedly considering the possibility of implementing work requirements for people in subsidized housing.

“The federal government should do everything within its authority to empower individuals by providing opportunities for work, including by investing in federal programs that are effective at moving people into the workforce and out of poverty,” the order read.

The idea, according to Trump and conservatives, is to get poor people into work to lift them out of poverty.

“So-called ‘work requirements’ are premised on a set of myths about poverty,” said Rebecca Vallas, vice president of the Poverty to Prosperity Program at the left-leaning Center for American Progress, according to CNN Money. “First, that ‘the poor’ are some stagnant group of people who ‘just don’t want to work.’ Second, that anyone who wants a well-paying job can snap her fingers to make one appear. And third, that having a job is all it takes to not be poor.”

For example, 58% of food stamp recipients that have at least one able-bodied adult in the household are employed. And 60% of able-bodied Medicaid recipients have jobs.

So it’s not a matter of not working; it’s a matter of an economy that doesn’t help the lowest class and a stagnant wage market.