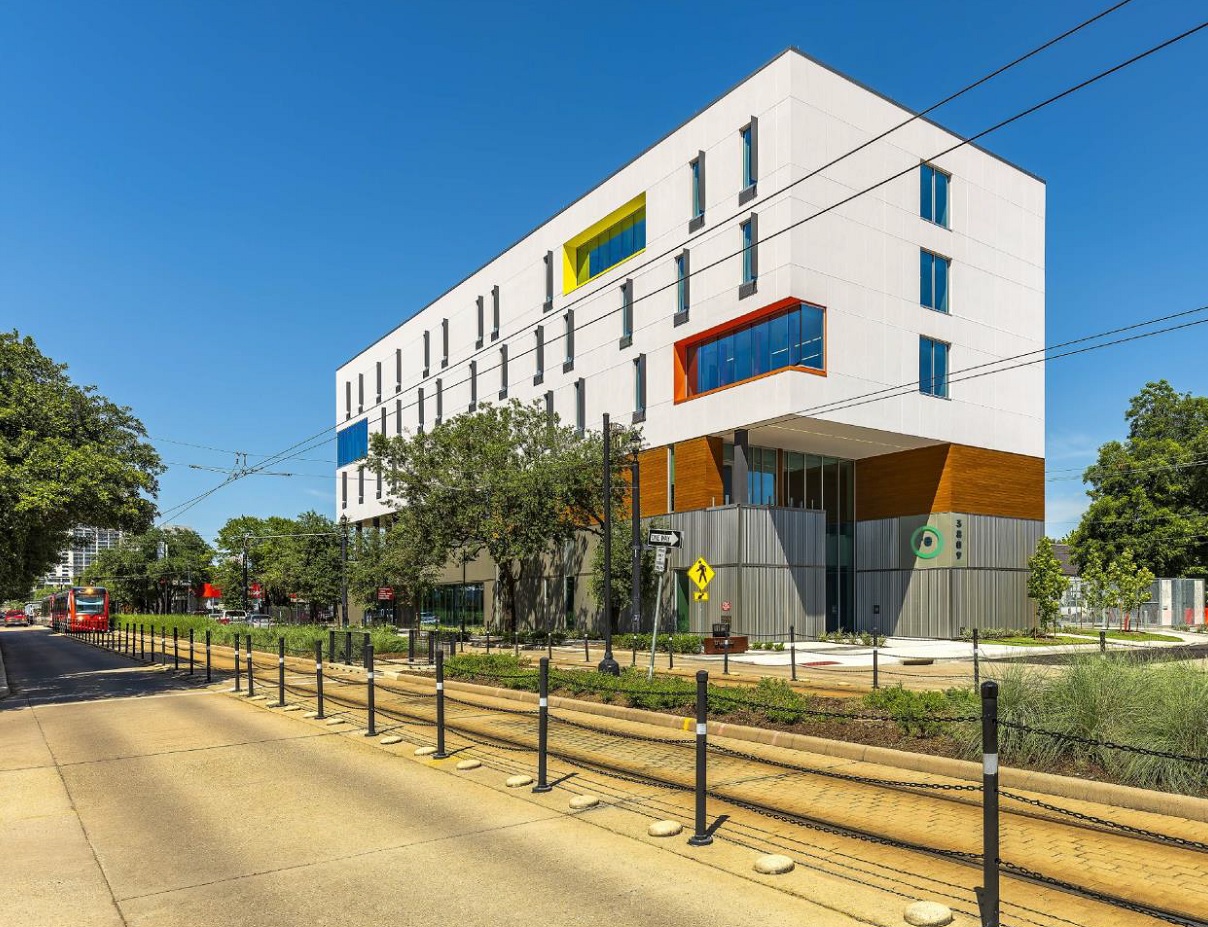 Through sheer determination, tenacity, and a multi year capital campaign, Recenter will open a $20 million, 50,000 square foot facility this month to help predominantly homeless men and women recover from the diseases of alcoholism and drug addiction.

The facility has been recognized with two awards: Architect, BRAVE/Architecture, won a design award from the American Institute of Architects for architecture larger than 50,000 square feet, and Recenter won a 2020 Best Projects Award from Engineering News Record Texas Louisiana region and is a finalist for Project of the Year.

The campus is located at 3809 Main Street and is comprised of eight residential buildings located on two blocks near Alabama, Main, Fannin and Truxillo. 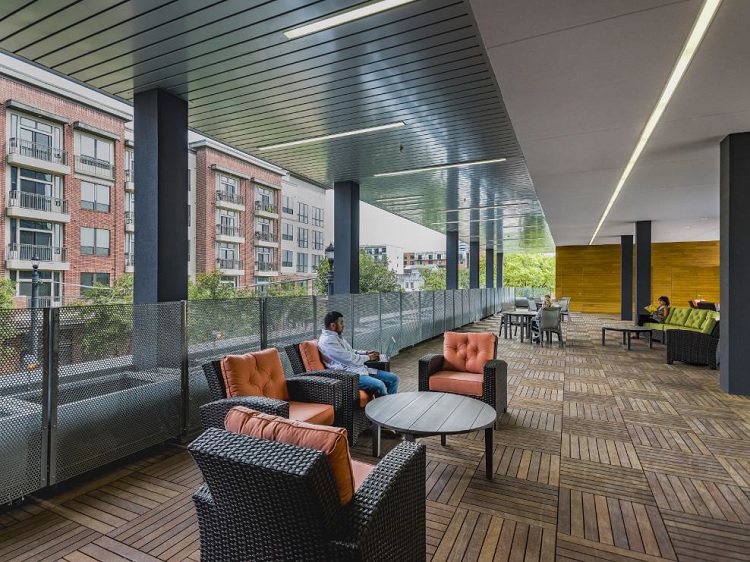 Recenter CEO Steven Brinkman who said “We will be forever grateful to so many who made this vision a reality. The Capital Campaign for The Fred and Susan Dailey Building was supported by many generous individuals, and we also thank Harris County, the City of Houston, The John P. McGovern Foundation, the Fondren Foundation and The Cullen Foundation. Support also came from the U.S. Department Treasury New Markets Tax Credit Program and the following Community Development Entities: Capital One, Urban Action Community Development, and PeopleFund. We are thrilled to be able to offer this important resource to Houston.”

The building is named in honor of its visionary leader and former board chair, the late Fred Dailey, and his wife, Susan, who continues to volunteer with the program. A beloved civic leader, Fred was highly regarded as a CPA and personal injury attorney who practiced in Houston for over three decades. In retirement, he served a 10 year tenure on the Recenter Board and led the vision for the new campus, eventually serving as chief executive officer
until his death in 2018. Fred channeled his commitment to 35 years of personal sobriety into building this campus while helping Recenter residents follow the path to recovery. 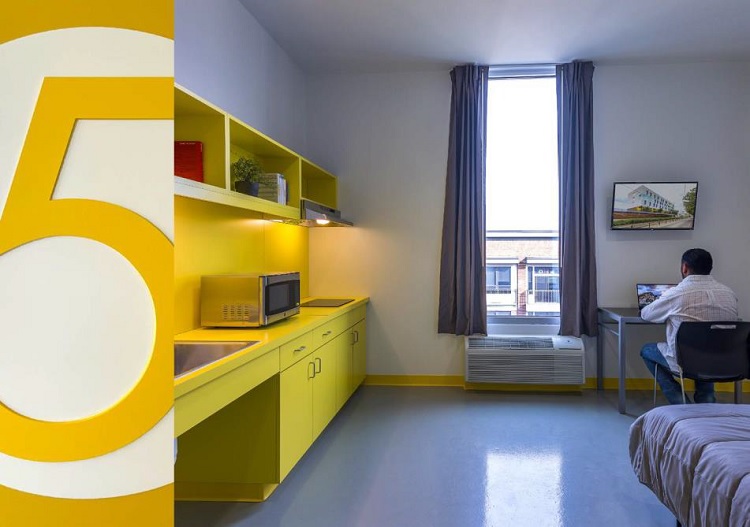 Since 1950, Recenter (formerly The Men’s Center) has served well over 250,000 individuals and is the largest such program in Houston. It is one of very few centers that will admit chronically homeless men and women who suffer from chemical dependency and often lifelong co-occurring mental illness, straight off the streets. When homeless and non-homeless addicted individuals come to Recenter, they require more time to heal than what is provided by a typical treatment program of 30 days or less. Their premier program, LifeMap®, provides a holistic approach to recovery, marked by a variety of comprehensive supportive services tailored to help each chemically dependent person rediscover the truth of who they are. Through these interventions, program participants make great progress over their six-month average stay. Recenter expects its nearly 300 beds to be full and remain so this fall. The annual operating budget is $2.26 million, comprised of almost 60% highly discounted rent revenue from residents, and 40% from philanthropy and government grants. www.recenterhouston.com