DefenderNetwork.com
Home NEWS National ‘Now it is your turn’: John Lewis issues call to action in... 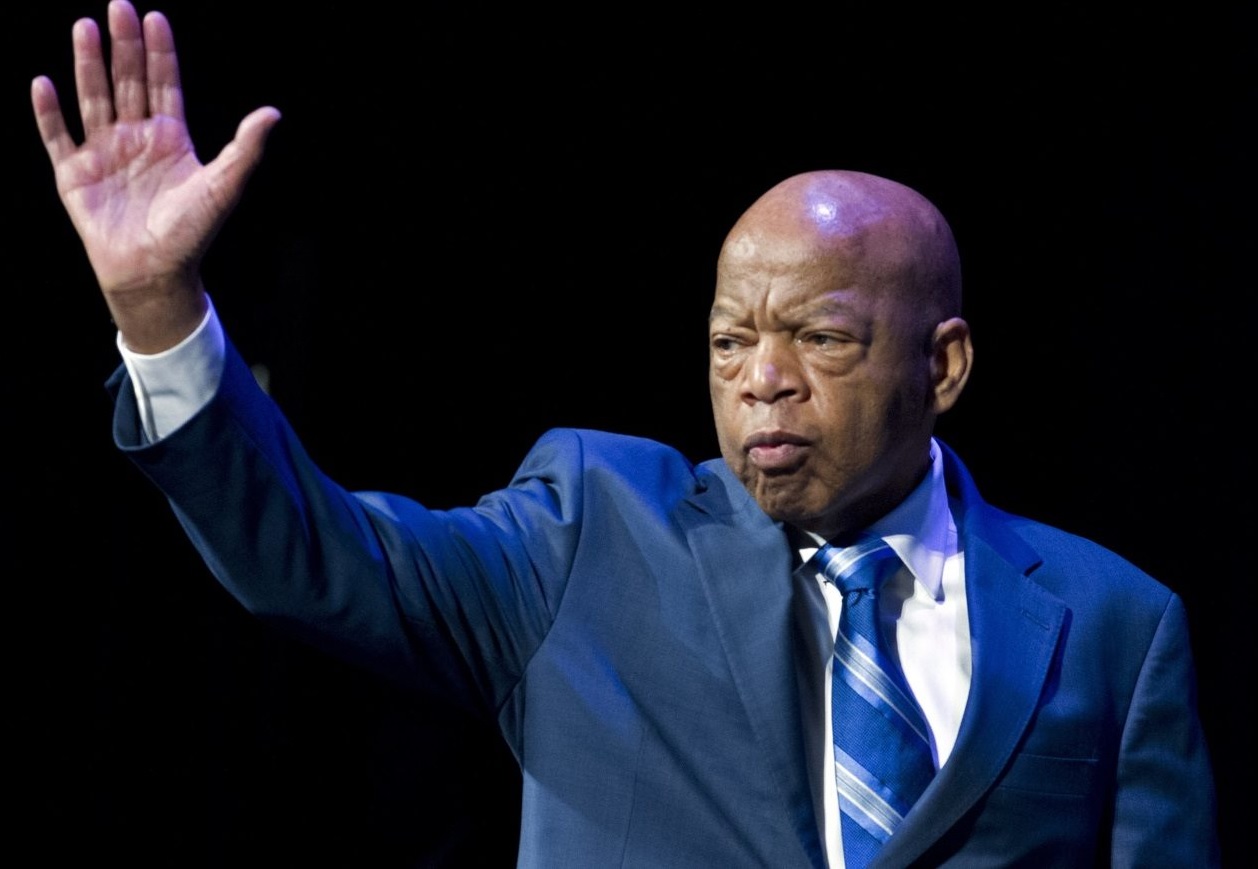 The late congressman and civil rights leader John Lewis revealed Thursday that he had been “inspired” in his final days by nationwide protests against racial injustice and police brutality.

In an op-ed authored shortly before his death and published on the day of his funeral by The New York Times, the Georgia Democrat reflected upon his own calling to join the civil rights movement following the lynching of Emmett Till. In his posthumous op-ed, Lewis looked to pass the torch of social justice activism on to a new generation of Americans.

“While my time here has now come to an end, I want you to know that in the last days and hours of my life you inspired me. You filled me with hope about the next chapter of the great American story when you used your power to make a difference in our society,” Lewis wrote.

“Millions of people motivated simply by human compassion laid down the burdens of division. Around the country and the world you set aside race, class, age, language and nationality to demand respect for human dignity.”

Lewis explained that the ongoing anti-racism protests compelled him to visit the newly established Black Lives Matter Plaza outside the White House last month, even though he was admitted to the hospital the next day. 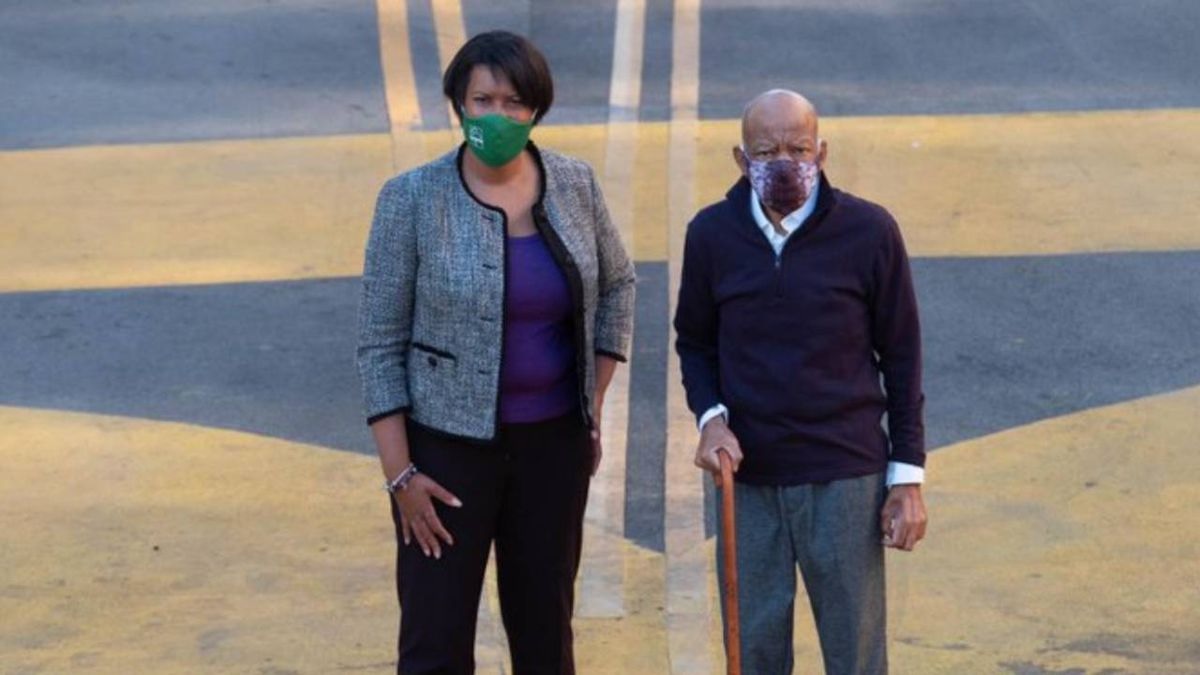 “I just had to see and feel it for myself that, after many years of silent witness, the truth is still marching on,” he wrote.

Lewis, who was the youngest leader of the 1963 March on Washington and would go on to represent his Atlanta-area congressional district for more than three decades, died on July 17 after being diagnosed with pancreatic cancer in December 2019.

Lewis urged Americans “to answer the highest calling of your heart and stand up for what you truly believe,” adding: “Now it is your turn to let freedom ring.”

“When historians pick up their pens to write the story of the 21st century, let them say that it was your generation who laid down the heavy burdens of hate at last and that peace finally triumphed over violence, aggression and war,” Lewis wrote. “So I say to you, walk with the wind, brothers and sisters, and let the spirit of peace and the power of everlasting love be your guide.”