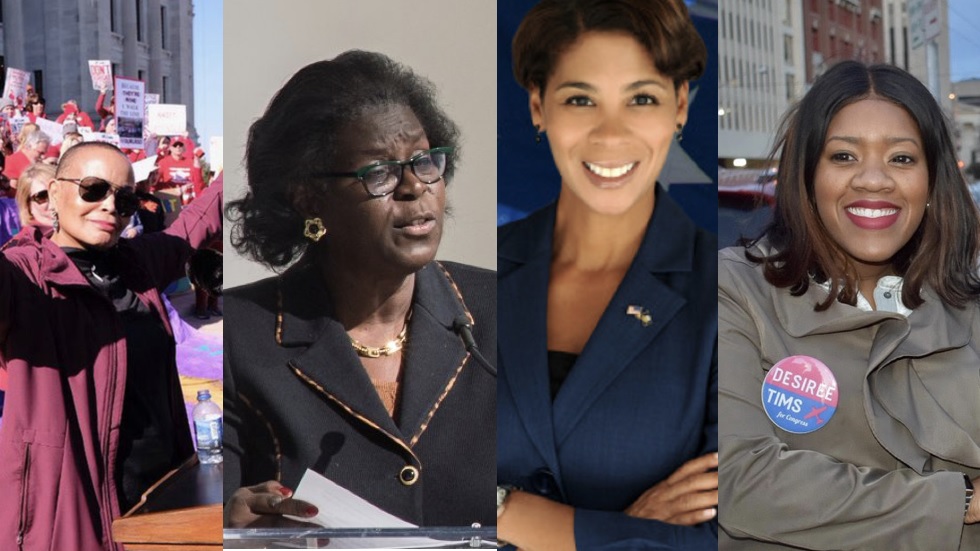 Black Girl Magic is turning up and showing out this election year.

More than 120 Black or multi-racial Black women filed to run for congress in 2020, and many are hoping to flip red districts. According to the Center for American Women and Politics (CAWP), the number of Black women running is record-breaking, NBC News reports.

“People are becoming more comfortable with seeing different kinds of people in Congress,” said attorney Pam Keith, a Navy veteran who is running in the Democratic primary for a Florida congressional seat, per Yahoo.

The November election is a “chance to change our history,” Arkansas state senator Joyce Elliott, who is seeking a U.S. congressional seat, told Reuters. “I really decided I needed to run because I could see a pathway to winning.”

Many of the women are running in majority white or mixed districts, some of which voted for Republicans in the past. An article on The Hill notes that “77 women, 60 Democrats and 17 Republicans, are either running in their state primaries or have won them and are preparing for the general election.”

“We’re going to flip this seat from red to blue,” said North Carolina’s Patricia Timmons-Goodson, who is running for Congress. She also happens to be the first Black judge to serve on the state Supreme Court.

“We have a candidate that knows and understands the district and its people,” she added.

The number of Black women eyeing congressional seats this year is record-breaking. As primary season comes to an end, nearly 60 are reportedly still in the running.