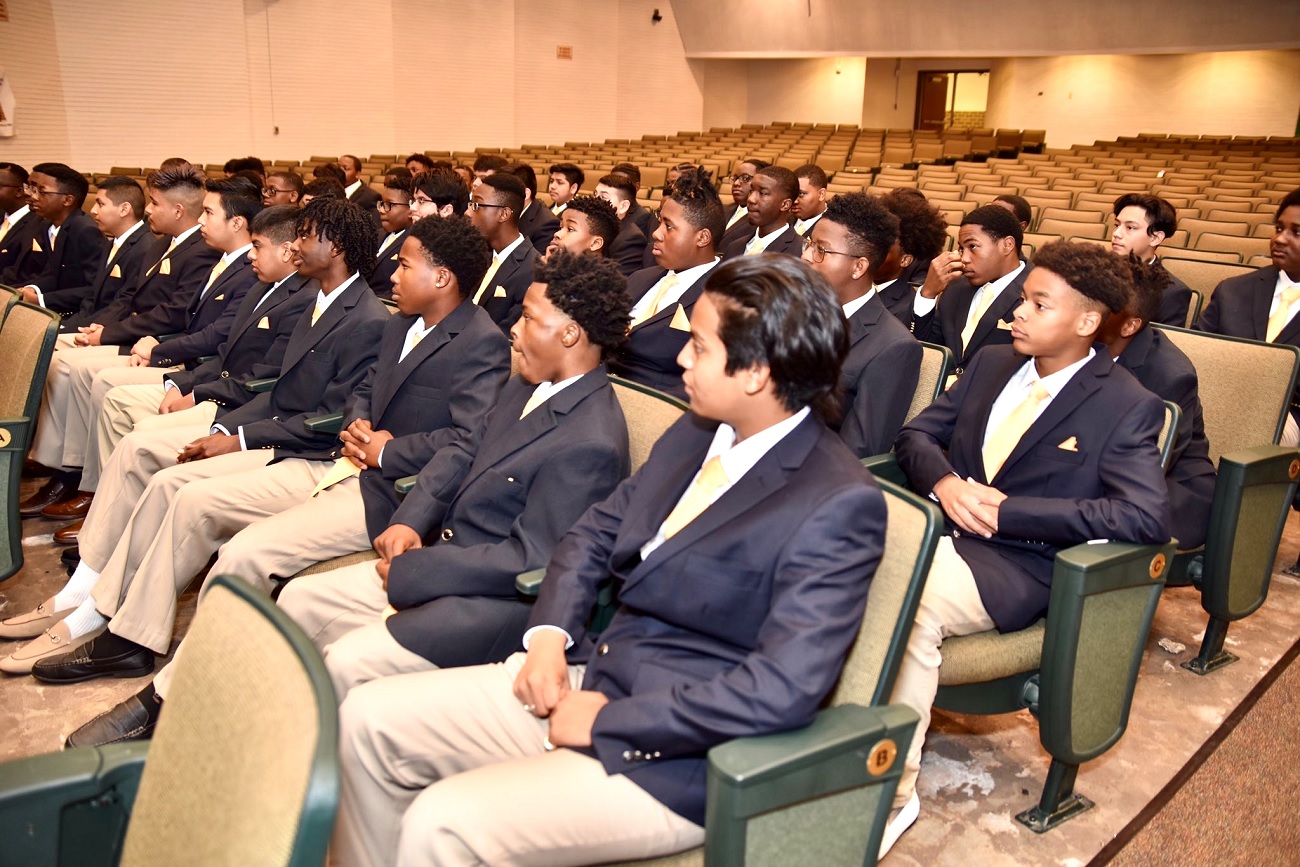 The inaugural year of the Houston Independent School District’s Miles Ahead Scholars (MAS) program for students at Wheatley, Worthing, and Kashmere high schools resulted in decreases in discipline problems and increases in grades and attendance rates, according to an internal study by the district.

The program began less than a year ago with 60 boys in ninth and 10th grades. An evaluation conducted by HISD’s Research and Accountability Department documents the positive academic and socioemotional impact the program has had on its first cohort. The full report can be found here.

“Initiatives like the Miles Ahead Scholars program have made great strides in closing the achievement gaps for our young men of color,” HISD Interim Superintendent Grenita Lathan said. “As our students face unprecedented challenges outside the classroom, we remain committed to making every resource available to them for success in school and in life.” 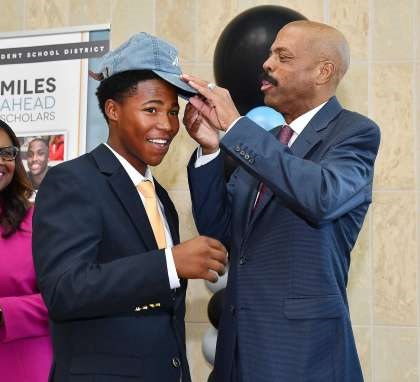 The Miles Ahead Scholars program launched in October 2019 with the support of Sen. Borris Miles and was made possible through a Texas Education Agency Student Success Initiative (SSI) Community Engagement Grant.

MAS focuses on academic programming and mentorship of young men of color from Wheatley, Worthing, and Kashmere high schools. Scholars were mentored by men of color in the community and received one-on-one advice and academic support from instructional specialists and program managers. MAS prepares students for college and professional careers and instills personal confidence.

“I am so excited to share this with our young men, because they were there at the schools doing great work even before Miles Ahead was created,” Miles Ahead Scholars Program Director Haskel Harvey said. “Now they have a positive narrative that showcases what they were creating and are continuing to create through this program.”

Harvey said without the support of campus leaders and local communities, the initiative’s first-year success would not be possible.

According to the report, when compared to students from comparable schools who did not participate in the program, MAS participants had a higher mean cumulative GPA, higher attendance rates, and lower incidences of in- and out-of-school suspensions.

“Growing up, I didn’t always have access to the things I needed, and I don’t think attending college would be a possibility if I had not gotten into Miles Ahead,” Wheatley High School junior Jakory Johnson said. “Not only has the program given me the opportunity to get into college, it has definitely given me the confidence to try.”

To raise awareness and attract more students and families to the program, MAS will soon kick off the #MyNeighborhoodMySchool campaign, which celebrates the three participating campuses and their historic Houston neighborhoods (Trinity Gardens, Fifth Ward, and Sunnyside) that are helping MAS create the next generation of leaders. 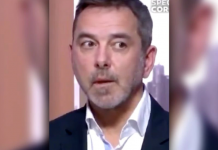 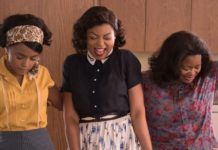 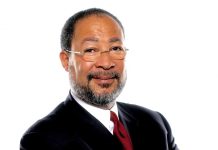 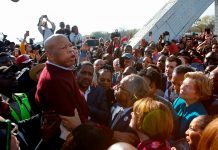 John Lewis in Selma urges voters to ‘redeem the soul of... 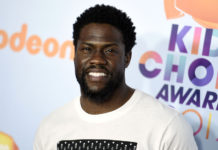