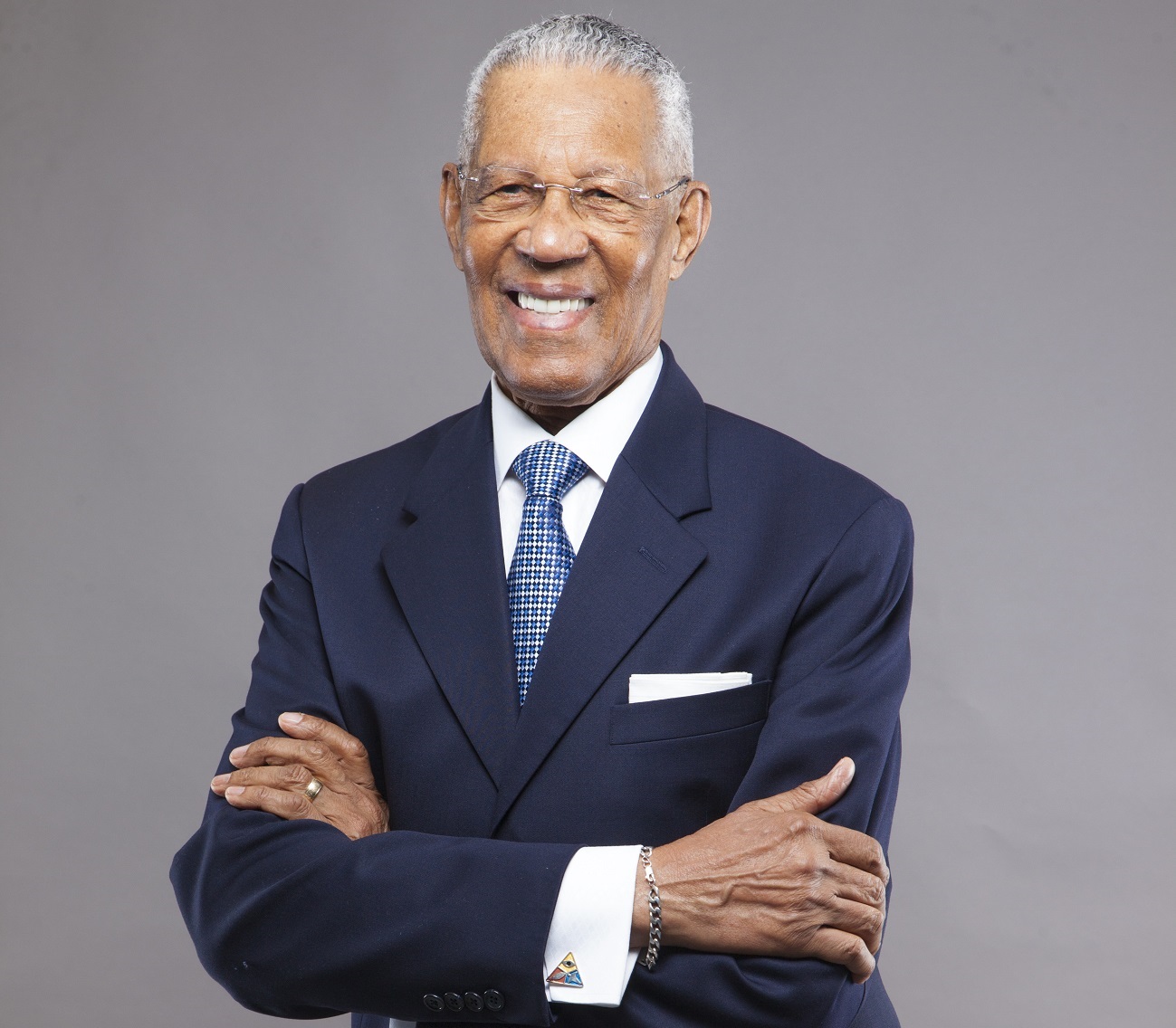 “Though Rev. Lawson is in his early nineties, he remains very active in our communities, and his work is more relevant now than ever,” Conyers said.

This scholarship honors the remarkable legacy of civil rights advocacy and social justice activism that Rev. Lawson has built over seven decades as one of Houston’s most influential civic and religious leaders. The first scholarship created solely for undergraduates majoring in the African American Studies (AAS) Program at the University of Houston, the award gives preference to students from Jack Yates High School in Houston’s Third Ward and Booker T. Washington High School in Independence Heights.

Conyers personally endowed the scholarship in recognition of Lawson’s tireless advocacy for African Americans, Hispanics, women and the poor on a local, national, and international basis. Conyers was also inspired by Lawson’s work as the founder of Houston’s historic Wheeler Avenue Baptist Church, where he remains pastor emeritus since retiring in 2004. Rev. Lawson was a close ally of Martin Luther King, Jr. and headed Houston’s chapter of the Southern Christian Leadership Conference for over three decades. Additionally, Lawson’s commitment to social justice was the inspiration for the Houston-based William A. Lawson Institute for Peace and Prosperity, which supports individuals in need of educational opportunity, affordable housing and legal representation.

“Though Rev. Lawson is in his early nineties, he remains very active in our communities, and his work is more relevant now than ever,” Conyers said. “When students receive a competitive legacy scholarship such as this, they have the opportunity to learn about the achievements and life story of the scholarship’s namesake. It is my hope that Rev. Lawson’s shining example will inspire AAS majors to begin their own journeys in activism, and I am honored to celebrate the scholarship’s creation with him.”

Prior to the Fall 2019 semester, a Bachelor of Arts degree in African American studies was established in conjunction with the 50th anniversary of the program.

For more information on how to support the African American Studies Program at the University of Houston, email us at [email protected].