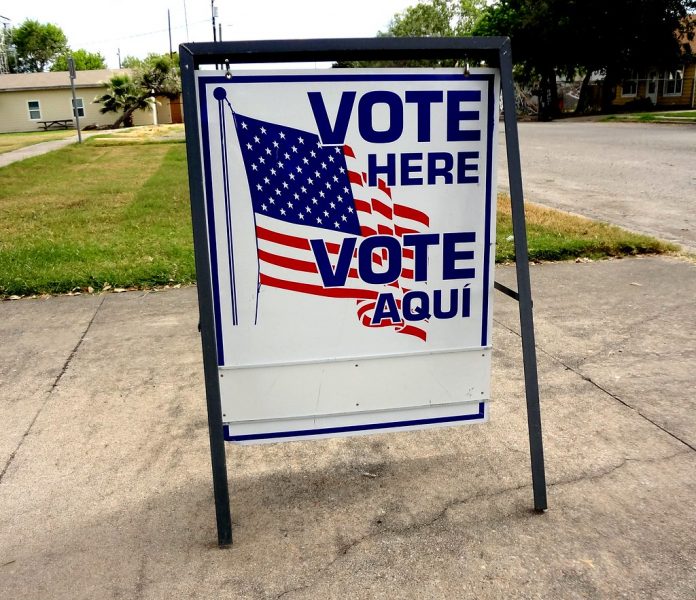 A U.S. District Judge on Friday ruled that the state violated voter registration law by failing to allow Texans to register to vote when they renew their driver’s license or submit an address change application online. The judge gave Texas a month to have a ‘fully operable” system in place.

The National Voter Registration Act requires state governments to offer voter registration to any eligible person who applies for or renews a driver’s license. Those going to Texas DPS in person have been able to complete a voting application, but online users have been forced to follow a more drawn out process.

“Texas Republicans have repeatedly tried to restrict voting access,” Schechter said. “They have fought against online registration for years.”

The Department of Public Safety (DPS) points Texans to its online portal to renew a driver’s license or submit a change of address, but the system instructs users to print out a form that must be filled out and mailed to a county registrar in order to register to vote.

“DPS encourages Texans to use its online services…because it is easier and more convenient,” Garcia wrote. “It cannot at the same time, deny simultaneous voter registration applications when those online services are used.”

“These attempts to restrict voting access most often disproportionately impact Democratic voters,” said Schechter. “We should be removing barriers to voting and voter registration, not erecting them.”

“It is unbelievable that lawmakers would have a system in place that actually costs more money and creates a greater possibility for human error in order to make registering to vote more difficult,” said Schechter.

“We must continue to watch for voter suppression tactics and fight against them to ensure the will of the people is not undermined,” she said.

Garcia gave the state until Sept. 23 to have a “fully operable” online system in place.