The Texas Supreme Court on Thursday reinstated Gov. Greg Abbott’s executive order banning the release of some people from local jails during the coronavirus pandemic, after Harris County misdemeanor judges sued to have the ban lifted.

In an opinion issued Thursday morning, the court found that the 16 judges had no standing to seek a temporary restraining order from a lower court, and said the order did not represent a “legally cognizable injury” against the judges, as it might for inmates impacted by the order.

“Our adversary system of justice envisions that disputes over which rules govern court procedures like bail will be settled through proceedings involving parties with a direct stake in the outcome, proceedings such as actual bail hearings involving inmates denied release because of GA-13,” the opinion read.

Abbott’s order, GA-13, was issued on March 29, in response to a series of proposed and enacted policy changes in Texas meant to free up space in local jails amid the pandemic. The order banned the release of anyone accused of a violent offense or the threat of violence, or who has otherwise ever been convicted of a violent crime.

A judge in Austin temporarily blocked GA-13 on April 10, saying it would cause irreparable harm if kept in place.

Lawyers for the state have said that a disaster declaration grants Abbott broad discretion in how the governor issues executive orders, and that GA-13 was a response to “confusion” in the public debate over reducing the number of people in local jails. The lawyers also said that the order was an effort to make communities safer.

Texas Attorney General Ken Paxton said the ruling “upholds the rule of law and maintains the integrity of our criminal justice system.”

“The Texas Supreme Court’s decision rightfully protects the health and safety of Texans from the unlawful release of potentially thousands of dangerous individuals into our communities,” read a statement from Paxton. “Texans must continue to work together to protect our communities during this unprecedented health crisis.”

But the judges have argued that the order hindered their ability to use discretion in releasing people from jail on personal bonds. The provision to block people with a violent history from being released could stop even misdemeanor judges from releasing people charged with low-level crimes, based on convictions that may have occurred years ago, a lawyer for the plaintiffs said.

The judges also said they feared prosecution if they used their discretion in these cases.

But the state’s high court disagreed, and on Thursday said that while the threat of arresting judges for using their discretion “raises grave separation-of-powers concerns,” the judges did not prove they were in any danger of prosecution.

“Troubling as these threatened prosecutions would be, the defendants have disclaimed any such intention, and the judges have not shown a credible threat they actually will be prosecuted,” the opinion said.

“It’s eminently clear that the Governor overstepped his authority by trying to take over the role of independent judges. Importantly, the court found that neither the Governor nor the Attorney General has any teeth by which to enforce this Executive Order, and that prosecuting judges for following the Constitution would raise serious problems. The Governor should heed the advice from both sides of the aisle and rescind this misguided Executive Order.”

Andre Segura, legal director of the ACLU of Texas, represents the plaintiffs in the case, maintains that Abbott overstepped his authority, and said their case would move forward in the lower district court.

“Importantly, the court found that neither the Governor nor the Attorney General has any teeth by which to enforce this Executive Order, and that prosecuting judges for following the Constitution would raise serious problems,” read a statement from Segura. “The Governor should heed the advice from both sides of the aisle and rescind this misguided Executive Order.” 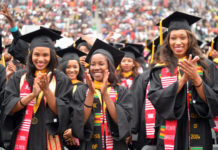 The rich history and current relevance of America’s HBCU’s 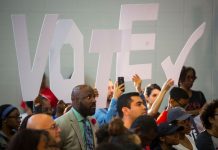 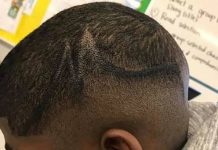 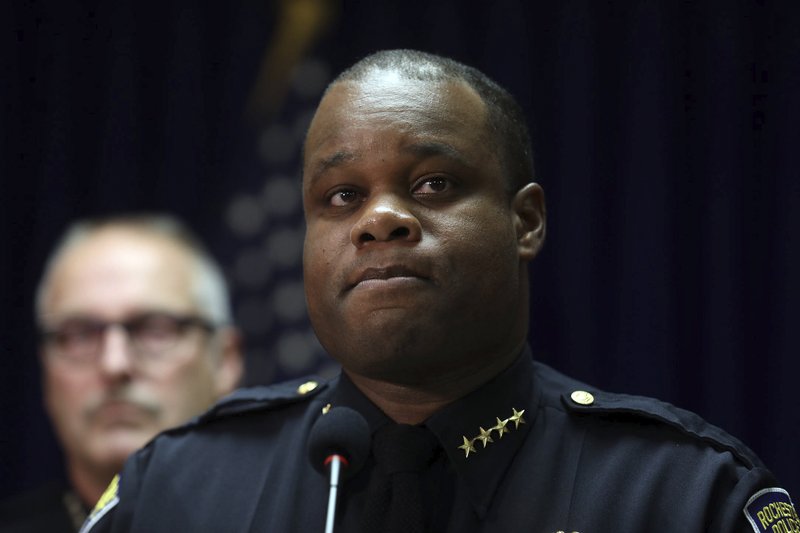 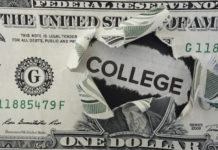