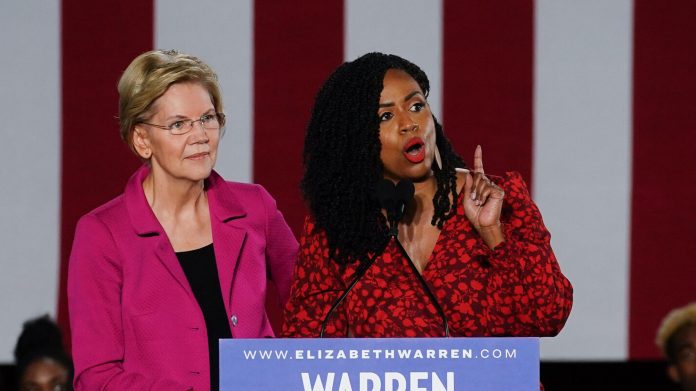 “We have grave concerns that without urgent action it is just a matter of time before our nation’s correctional facilities and detention centers, and the detainees and correction officers who live and work in them, are devastated by this pandemic,” they wrote in a letter.

The senator and congresswoman urged the president to maximize his clemency power to commute sentences of elderly inmates, who are the most likely to contract the virus and the least likely to reoffend out of prison; commute sentences of prisoners who are at high risk of contracting the coronavirus, such as those with underlying health issues like heart disease and diabetes; and create and implement guidelines to release all individuals who have not been convicted of a crime but are awaiting trial in prison or jail.

“People in prisons, jails, and detention facilities must not be overlooked during this crisis,” Warren and Pressley wrote. “We still have time to prevent more devastating outcomes, but we must act quickly.”

People over the age of 55 are the most vulnerable to the coronavirus, health officials say. There are currently nearly 125,000 prisoners in this age group, including more than 26,000 over the age of 65.

Public health officials have warned that the prison system is especially susceptible to a coronavirus outbreak because of prisoners’ inability to implement social distancing. More than 500 prisoners were infected in China as the virus spread through five prisons in three provinces during the onset of the epidemic there. In Iran, 54,000 inmates were temporarily released as the outbreak spurred concerns the illness would rapidly spread in detention facilities. And this week in Italy, prisoners at 27 facilities rioted in response to quarantine attempts by prison officials desperate to contain the spread of a disease that has infected over 9,000 people in the country.

Now, correctional facilities in the U.S. are faced with the exact circumstances for which they are openly unprepared. Inmates and prison employees tested positive for the coronavirus in Pennsylvania and Washington last week, and a police investigator in New York died from the virus on Sunday, according to the New York City Department of Correction.

“This is an opportunity to set an example, so that state and local officials will understand the importance of taking similar actions in their jails and prisons, to start saving lives and doing all that we can, as public officials, to protect our communities,” Warren and Pressley concluded. “For millions of incarcerated people, COVID-19 should not be a death sentence.” 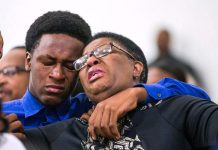 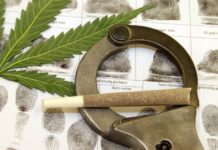 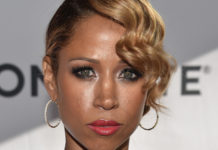 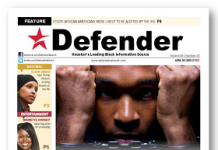