DefenderNetwork.com
Home NEWS In Your Words Where do we go from here? A multi-generational perspective on change 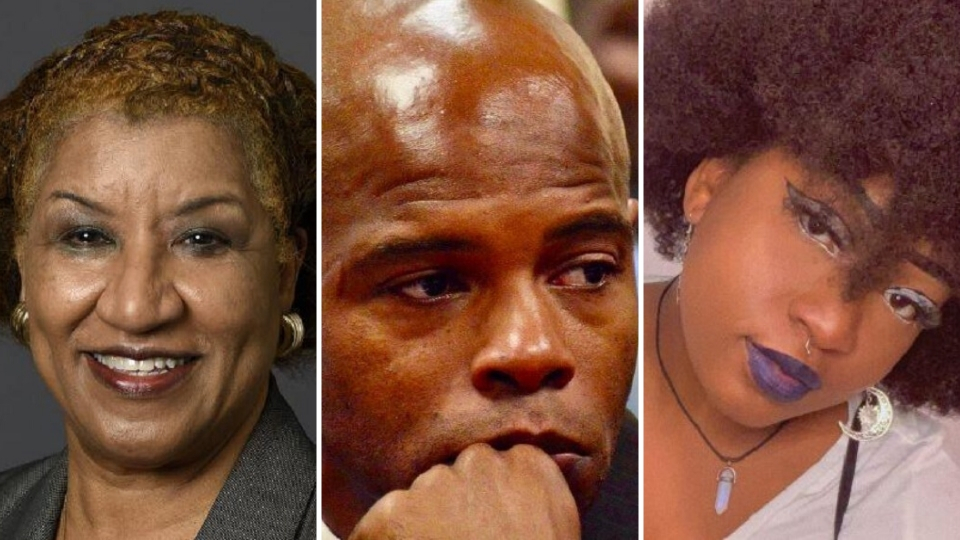 In the wake of the murders of Breonna Taylor, Ahmaud Arbery and George Floyd, a global, multi-racial recognition of the reality of violence against Black people has taken hold. Some have declared this the birth of a new movement. Others are not yet willing to label the current energy a 21st century justice movement. However, all are asking the same question, “Where do we go from here.” The Defender spoke to individuals from three different generations to get their answers to this question.

We go to the polls, meetings, streets, banks 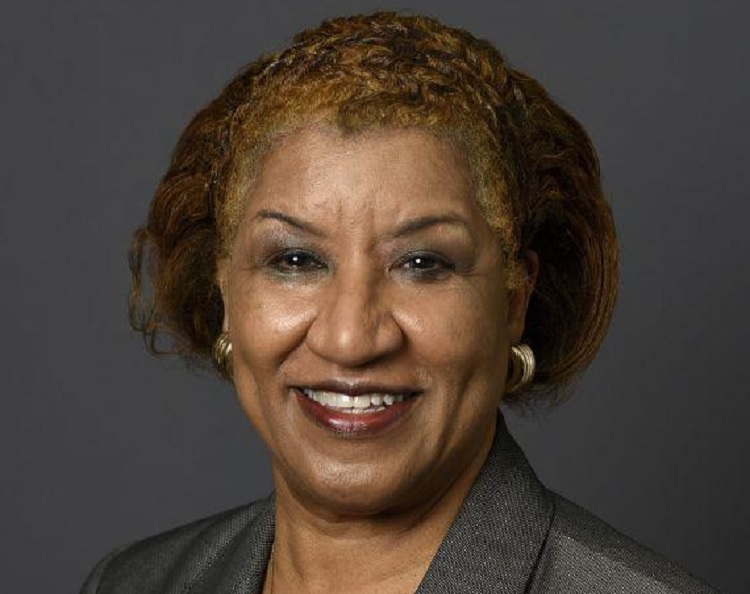 In Dr. Martin Luther King’s last major book, “Where Do We go from Here: Chaos or Community,” he prescribes the courage necessary to dampen the fires of hell, saying, “No great victories are won in a war for the transformation of a whole people without total participation.”

America is undergoing a transformation, especially concerning the issue of police reform. The steps of President Barack Obama’s 2015 community policing plan required that every mayor immediately work to enact the provisions of his reform. Every mayor, city and county leader should have been held accountable to put these measures in place. This is a single item agenda for the electorate.

In Texas, we are afflicted with disdainful sycophants on the state level that only sing President Donald Trump’s songs of regressive policies. Reform will only be accomplished by changing the seats in state government that seek to limit the programs and services in our low- and moderate-income communities. State limitations on Houston’s ability to govern itself contribute to our city and county funding of health, housing and judicial services. The faces must change to those that support reform of our justice system, another single item agenda for state senate, legislative, and official elections.

In 2018, the U. S. Commission on Civil Rights called for reinstating regulatory authority (and related funding) of the Justice Department over city police departments across the nation. Progress in the Justice Department during the Obama administration was dismantled by the current administration. Regulatory authority is monitored by Congress and the Senate, but the Senate is trembling in fear of doing anything that is different from what the current president demands.

Senatorial courage comes with support of the vote and the money to get out the vote.  Every senator must be held to the single item litmus test of whether he/she desires to keep us in hell or not. Like the Senate, many of our federal courts have been contaminated with controlled minds. Only the November election can stem the tide.

Every public venue, every public meeting and hearing, every public agenda must be subject to the question of whether those in power are taking the necessary steps to put out the fire of hateful brutality. Marches are just one tool to keep the issue front and center. They make people uncomfortable and get in the way of “normal operations.” They must continue if we are to get out of the hell of police brutality and judicial oppression. We have the organizations. Each must adopt strategies and implement actions that keep us moving to get out of hell. And each of us must participate. 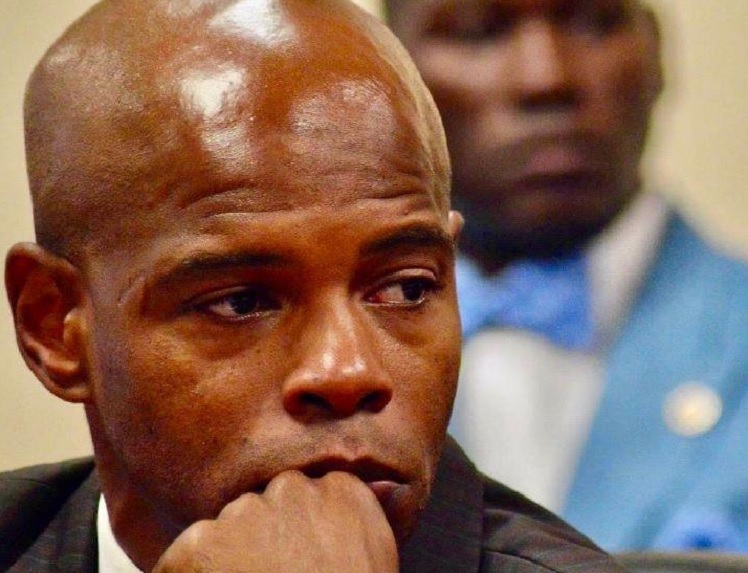 What now? The murder of George Floyd is the straw that broke the camel’s back. Had Officer Derick Chauvin treated a dog the way he treated “Big Floyd” he would have been immediately arrested and thrown underneath the jail. The sad and painful truth is that the American justice system has more respect for the life of a German Shepherd than for the life of a Black man in America.

It is fascinating to me how a man who was considered a “nobody” to this country a month ago became the central figure of a movement that has held American cities hostage for several days. Only God can do that! Like George Floyd, Black people have been considered “the nobodies of society” for 465 years. The knee on our neck is economic, spiritual, educational, cultural and political. George Floyd is a sign that we are more critical than you think we are. Our time is now!

Waste no time trying to gather buckets of water to put out the fire. It is time to go to work on building our own house. Protests are fine, but if we put more energy into what we are “against” than we put into what we are “for,” we will end up working for what we are against and working against what we are for. We must have a clear agenda. We must unify and organize our forces like never before around that agenda. Seize the time! 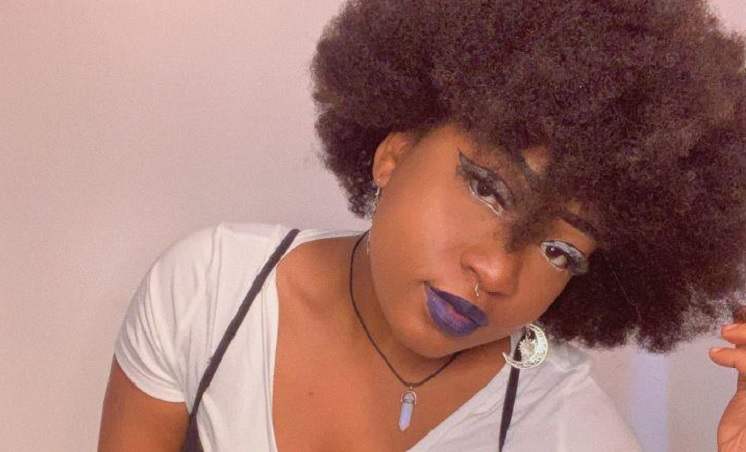 Seven years ago, the murder of Trayvon Martin shook the entire United States by its core. Now, today, more than ever, the Black Lives Matter movement is pushing full force ahead.

Social media has become an important factor in our everyday lives, prompting celebrities and big businesses to use their platform to speak on the atrocities happening in our country right now. Corporations are succumbing to the pressures of their customers and some are announcing that they are standing in solidarity with protesters and the movement, while others take a more subtle approach.

This made me start thinking about activism and how we use our voices. Understanding performative activism is key to understanding why some people are speaking up at all. When I went to a recent protest, I kept having the urge to pull out my phone and record what was happening, take photos of myself with my sign, and other acts to “prove” I was there fighting for a cause. I noticed the same thing from people around me. Everyone was glued to their phones! The protest was still strong, and it was obvious the majority of people were there for the same reason I was, to be the change we wanted to see. But therein lies the problem. I thought I was the change. In theory, I am. But only collectively as a movement.

There was nothing wrong with taking those photos, videos, or posting them to social media. It is the era in which we live, and we were simply just spreading awareness. But on June 2, 2020 my timelines went black with the same dark screen post that supported the #BlackoutTuesday hashtag. This is when I had to take the time to reevaluate myself and my peers. I spoke with a few people on why they had even posted the black screen.

They soon realized that their posts were drowning out things posted by people in actual need of aid and with actual information on the protests. That they weren’t helping the movement, rather silencing it. This is performative activism, a brainless post because your friends or your peers are posting or posting about the BLM movement because it will get you more likes. It is great to know that you are spreading awareness but if you’re not doing it in an educational and effective way, there is no point. 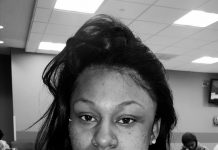 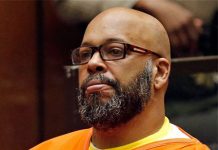 Suge Knight sentenced to 28 years in prison in murder case 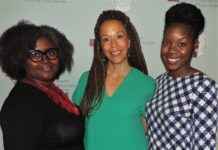 State of Black Women in America 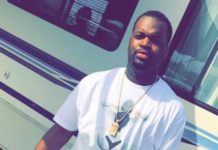 Man shot on Facebook Live breathing on his own 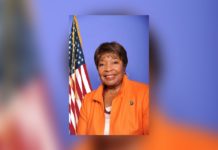