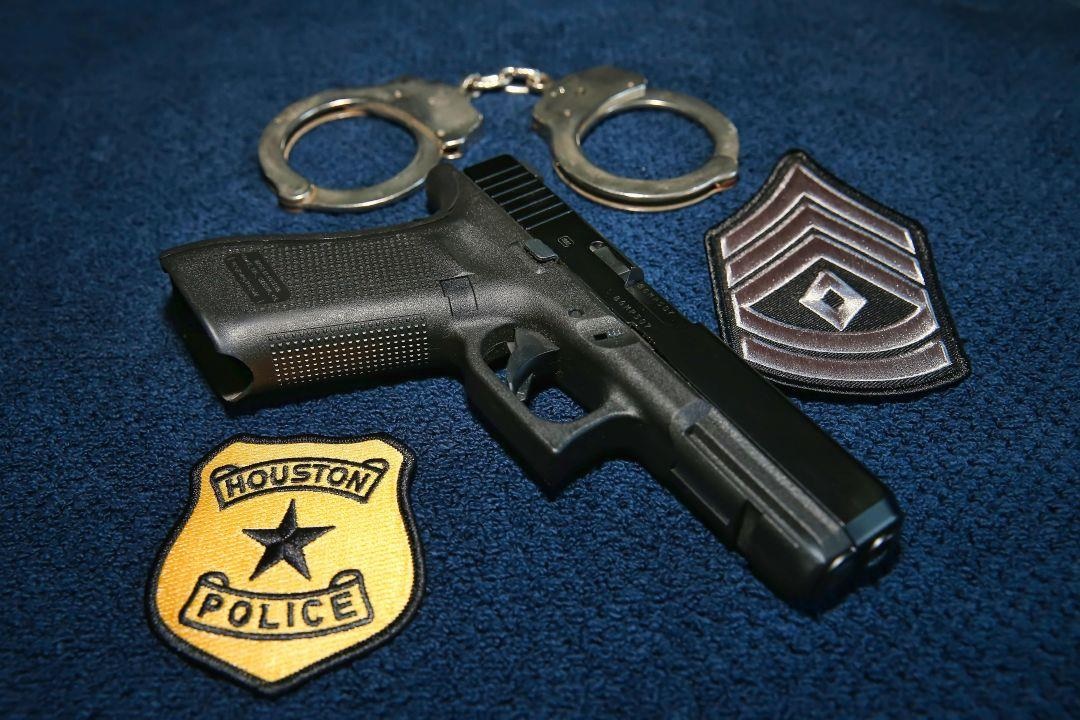 Unfortunately, examples abound nationally of white supremacists interacting with or being part of local police forces and other law enforcement-related entities. A 2006 FBI memo on the topic warned of “ghost skins,” hate group members who mask their racism in order to blend into police forces and “covertly advance white supremacist causes.” Moreover, research has shown that hate groups are often successful at recruiting police to their membership rolls. Here is just a small sampling of such connections.