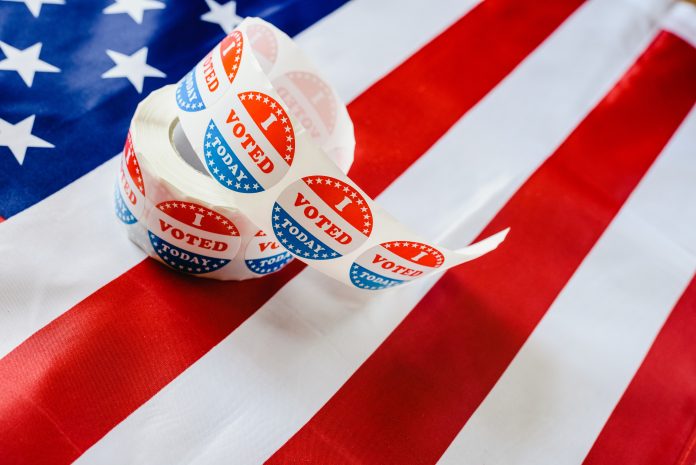 While there are arguably more individuals and organizations seeking to maximize Black voter turnout this election season than ever before, there are still many Blacks rejecting voting as useless, and seeking proof that voting matters.

Recent local and national events—actions taken by Harris County Clerk Chris Hollins and Kentucky Attorney General Daniel Cameron—have provided, for some, proof positive of the critical importance of casting our ballots for the candidates of our choice.

“The injustice of charging the officers that killed Breonna Taylor for nothing more than shooting the walls of her apartment complex is weighing heavy on the hearts and minds of Black Americans,” said Sharon Watkins Jones, co-founder of Watkins Jones, LLC., a public affairs and community relations firm and former director of political strategies for ACLU Texas. “The lesson learned is that we hold the power to change the narrative. We must vote out elected officials who fail us and who fail to recognize our right to live without fear.”

“It’s clear to me that the Kentucky AG is putting loyalty to the president over the rule of law and over justice for Ms. Taylor,” said Hollins. “But this is a prime example of how elections matter. The Kentucky AG was elected, but more than two million Kentuckians sat out that election. Is it any wonder that his actions don’t represent the will of the people?”

Watkins Jones believes voting from top to bottom of the ballot in every election cycle is crucial because of the incredible power district attorneys, judges, state attorneys general and city/county clerks, like Hollins, have in determining how justice is dispensed or denied.

To Watkins Jones’ point, Dr. Carla Brailey, vice chair of the Texas Democratic Party, pointed to the 2018 election as one of the biggest victories for Harris County residents. That election saw 17 Black females elected to judgeships, and the seating of Lina Hidalgo as Harris County Judge.

“Because of their election, we were able to end the cash bail system that kept Texans who couldn’t afford bail locked up,” stated Brailey. “In addition to that, the new judges fundamentally changed our justice system by ending the shackling of juveniles, [initiating] reforms to truancy court to help Houston students make it to school, and sending fewer people to prison.”

Brailey contends these new standards for Harris County’s justice system influenced other counties nationwide to rethink their own court systems. She also believes Hollins provides a positive example of why voting matters.

Though Hollins was appointed as interim Harris County Clerk, that office is an elected position. Both Brailey and Watkins Jones view Hollins’ work as gold standard-level, and evidence of why we should vote.

“Chris Hollins is doing an excellent job. For too long, Republicans made it harder for voters in Harris County to cast their ballot. The changes Chris has made were long overdue: expanding early voting hours, making it easier for people to track their mail ballot, and making voting more convenient. We are the biggest county in Texas and our voices deserve to be heard,” shared Brailey.

Watkins Jones added, “I’m so pleased and impressed with County Clerk Hollins’ efforts to ensure that no eligible voter is unable to cast a ballot. Drive-thru voting is one example of the multiple methods and venues available in Harris County. Voting shouldn’t be hard or inaccessible. It’s a fundamental American right that so many of our people have shed blood and tears to obtain.”

For his part, Hollins believes he is merely doing his job.

“I’m doing what every elections administrator should be doing—fighting to protect the right to vote and provide every opportunity for eligible voters to be able to exercise their constitutional right to vote safely, conveniently and with the peace of mind that their vote will be counted. The fact that steps I’m taking make it much easier for Harris County residents to vote is considered ‘above and beyond’ is part of the problem. In my view, I’m just doing my job.”

“In 2016, the presidency was decided by roughly 80,000 votes in three states. But 100 million Americans didn’t bother to vote at all. We as voters decide the course of history, for good or for bad. And in recent history, our apathy has been our own worst enemy.”