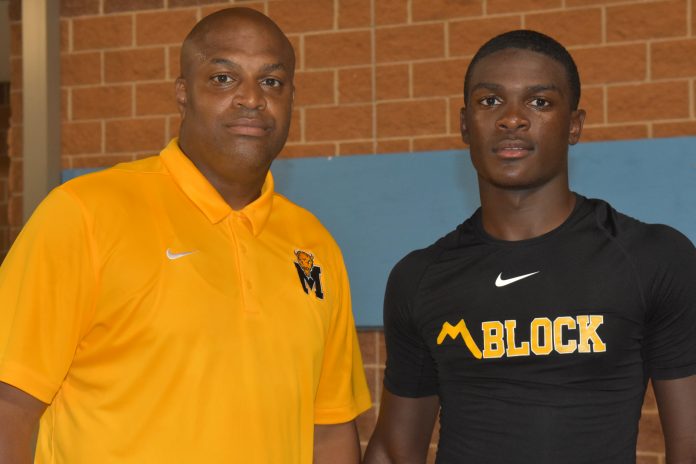 With only two weeks remaining in the University Interscholastic League (UIL) Texas football playoffs, these are the remaining Houston area teams that are still alive:

Background: Marshall added HISD transfer quarterback Hornsby from Austin High School to the offense this past offseason, giving the Buffs an extra sparkplug for an already explosive offense led by Achane.

Background: North Shore has been recognized as one of the top two teams in the state since week one of the regular season. North Shore is stacked on both sides of the line of scrimmage with D-1 talent and has beaten every team faced by a substantial margin.