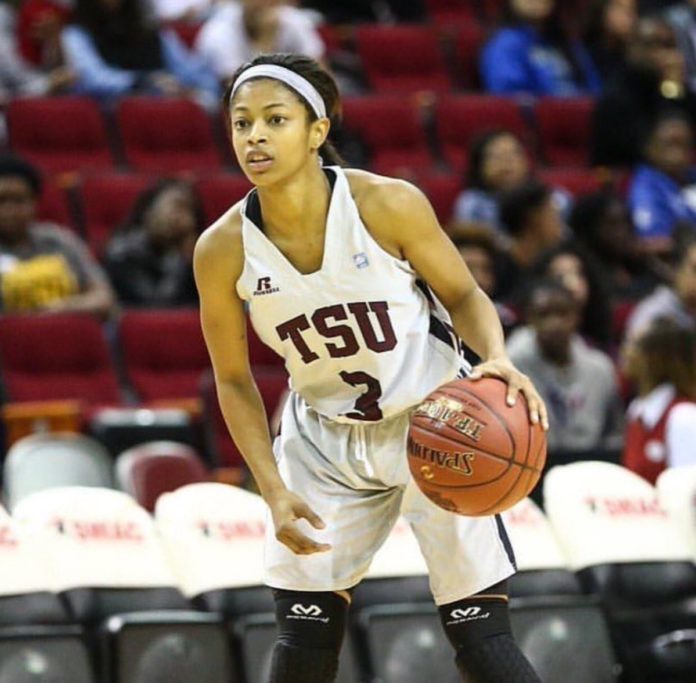 Texas Southern University’s Joyce Kennerson leads the way as the SWAC Player of the Year in the recently announced All-Conference honors. A first-team selection for the second-straight year, Kennerson led the SWAC in scoring at 24.1 points per game and currently stands among the top five in the country in the category, briefly leading the nation at one point this season.

The Port Arthur, Texas native scored at least 20 points in 22 of TSU’s 28 games this year. She also posted six 30-point games this season while dishing out 3.6 assists a night, good for fifth-best in the league.

Prairie View A&M University was well represented on both the women’s and men’s side of the ledger.  Lady Panther guard Shala Dobbins was named second team All- Conference and SWAC Newcomer of the Year. In addition, PVAMU’s Jhyrah Cobb was named Freshman of the Year

For the men, Panther forward Zachary Hamilton was a first team All- Conference selection. Guard Gary Blackston and center J.D. Wallace were both named to the second team.