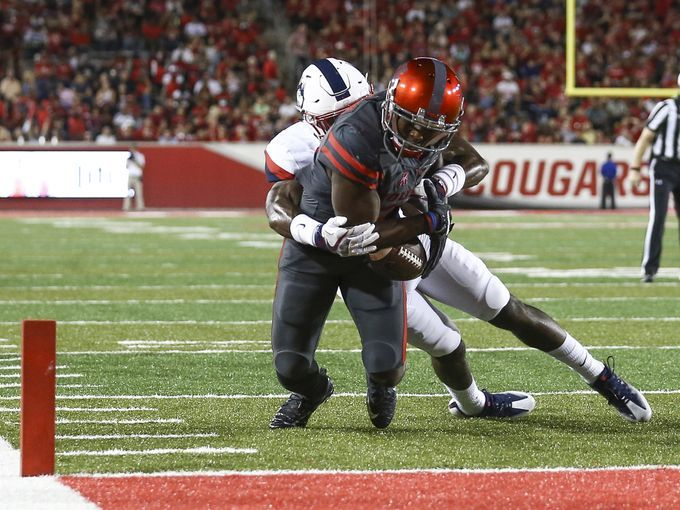 The University of Houston Cougars have gone 22-5 over the previous two years with Tom Herman at the helm. Herman’s reward was a promotion to Austin to coach the Longhorns. In stepped offensive coordinator and Texas ex Major Applewhite to guide the Cougars’ fortunes for the next five years.

The H-Town takeover established by Herman is in full effect, but Applewhite will have to keep the momentum going as the Coogs rebuild on the fly in 2017.

Cougar alums as well as friends of the program have huge expectations for the team’s continued success, of which Applewhite is well aware.

“You realize those are your expectations as a coach, so how are we going to go about this?” Applewhite asked. “What type of motivation are we going to develop in terms of why am I doing this?

“The expectations have been like that all the way dating back to coach [Bill] Yeoman,” Applewhite said. “While it’s great to be a part of coach Herman’s success, it’s not the first time we’ve won games at Houston.

“I don’t focus so much on the expectations; you have them, they’re inside of you. It’s like what are you going to do this morning, this afternoon, tonight to make sure we put ourselves in an opportunity to play to those expectations.”

“Both [Allen and Postma] have worked really hard,” Applewhite said. “They both have put a lot of time into it. Kyle Postma has done some outstanding work for us. He’s worked hard to come back from his injuries.

“Kyle Allen made use of his redshirt year, working with the scout team, working through spring ball and receiving all of the reps. One thing we know is we’re going to be highly competitive whether it’s the right guard or quarterback.”

Applewhite discussed the characteristics he’s looking for in his next signal caller. He said the QB should be tough, competitive and willing to overcome adversity.

“There are a lot of guys who have talent, but they don’t have that [mental toughness]; they just crumble…Greg Ward wasn’t the tallest, but he was a great runner. He was very tough and he was very competitive.”

As if finding a new QB to run the high-octane attack wasn’t a daunting challenge, Applewhite must also find a way to rekindle the anemic Cougar rushing game.

Duke Catalon’s meager 528 yards rushing last season were the fewest for the team’s leading rusher since 1993.

Whoever emerges at quarterback will have a solid group of receivers. Linell Bonner returns after a breakout season with 98 catches for 1,118 yards and three touchdowns and should again be the top receiving target. Steven Dunbar (53 catches, 692 yards) gives the Cougars a solid No. 2. D’Eriq King is a versatile weapon and can do it all.

An injury-depleted offensive line in 2016 returns all five starters, led by center Will Noble.

If you’re looking for a reason to get excited about the 2017 Cougars start with the defense. Despite losing several key players to the NFL and graduation, they return sophomore All-American Ed Oliver, the most dominant defensive lineman in college football.

The quicker Applewhite can find stability at quarterback, the quicker the H-Town takeover can resume. 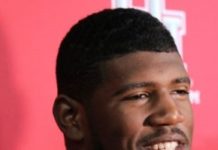 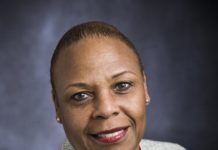 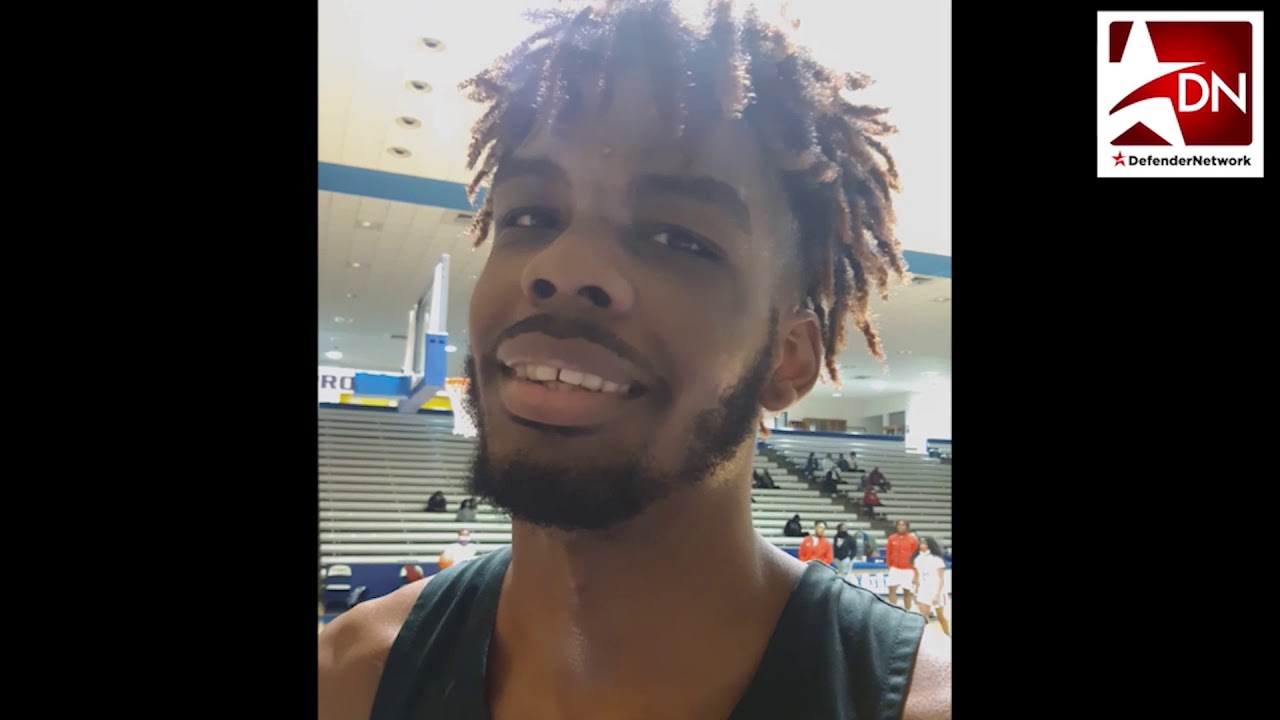 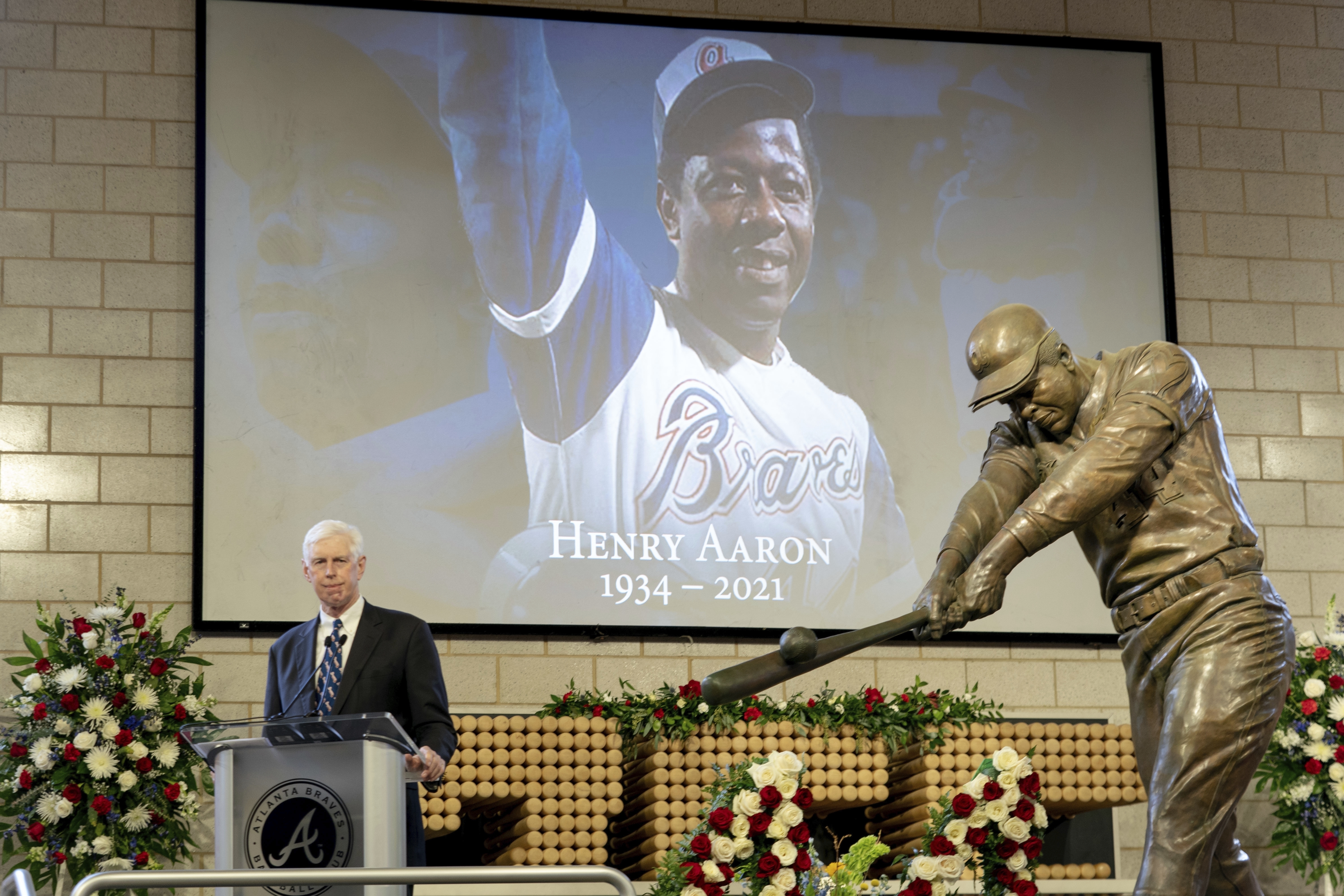