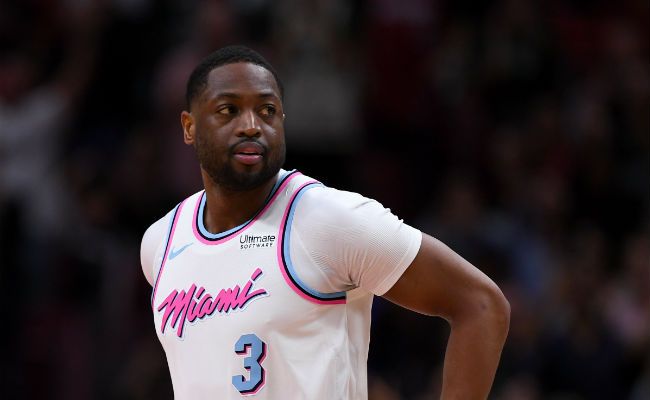 Miami Heat shooting guard Dwyane Wade is throwing his support behind initiatives to honor the victims of February’s deadly school shooting in Florida, donating his time and money in spite of criticism.

Wade donated $200,000 to the March for Our Lives, a student-led march against gun violence that will take place Saturday. Previously, he dedicated the rest of his season to one of the victims, 17-year-old Joaquin Oliver, and gave Oliver’s family a jersey and sneakers in the student’s honor.

“How can we move on — as adults, as parents — when we know our kids are not safe at school?” the member of three NBA championship teams said.

He continued, “I can’t imagine what these families are dealing with, are going through. But what I try to do is I try to put myself in that situation and the heartache and the hurt, just even trying to imagine it, is too much to bear.”

Wade has been outspoken about becoming emotional after learning that Oliver was buried in one of his jerseys.

In defending his activism, he joins fellow NBA star LeBron James in responding to Fox News host Laura Ingraham, who said in February that outspoken athletes like James and Kevin Durant should “shut up and dribble.”