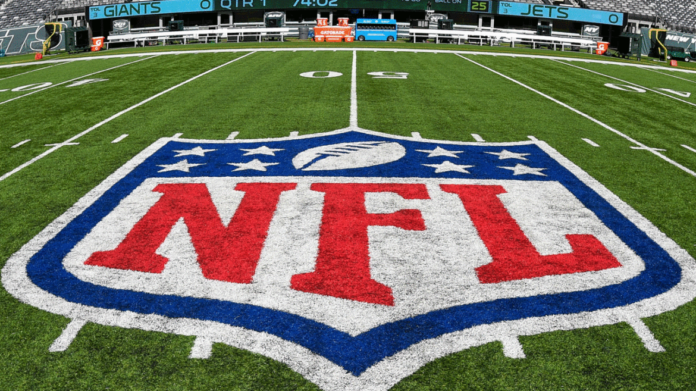 NFL players will no longer be suspended for testing positive for marijuana. The shift comes after it was announced on Sunday that the players’ union, the National Football League Players Association, had ratified a new collective bargaining agreement.

Plus, the testing period for marijuana use has been shortened from four months to the first two weeks of training camp, and players are now allowed to have 150 nanograms of THC per milliliter in their system before testing positive, as compared with 35 previously. The number of players who will be tested will be reduced as well.

Plus, according to Sporting News, if a player does test positive for marijuana while at training camp, the test will be looked at by a medical board who will then decide if treatment is required. The same rules also apply to tests for other recreational drugs, but stiff penalties for performance-enhancing drugs remain in place.

Before the new CBA was reached, players were tested once during the offseason, and 10 players from each team were tested each week randomly.

If they tested positive once, they were sent to the substance abuse program. The second positive test meant a fine worth two game checks. More positive tests meant bigger fines and eventual suspensions, with a one-year ban from the league if a player tested positive for a sixth time.

Besides the changes surrounding drug use, the NFL regular season is eventually — but not immediately — going to be expanded from 16 games to 17, and the preseason will be shortened. Players will receive more revenue share as well.

Rosters can now be bigger too, and seven teams will be allowed to make the playoffs from each conference instead of six.

On Sunday, the president of the NFLPA, JC Tretter, broke down some of what was reached on the financial end.

“We pick up a greater share of revenues, make significant gains to minimum salaries and increase our post-career benefits,” a statement read. “We understand that not all deals are perfect, and we don’t take the gains we wanted but couldn’t get lightly. We must now unite and move forward as a union.”