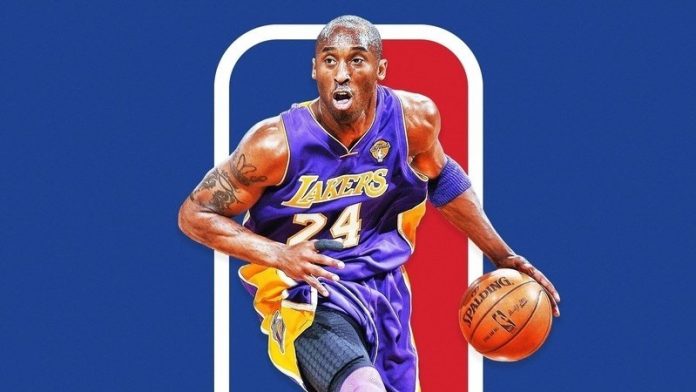 More than 1.5 million people have signed an online petition seeking to have the late Kobe Bryant be the new logo for the National Basketball Association.

“With the untimely and unexpected passing of the great Kobe Bryant please sign this petition in an attempt to immortalize him forever as the new NBA Logo,” the petition states on Change.org.

The 41-year-old retired NBA star and his 13-year-old daughter, Gianna “Gigi” Bryant, were among those instantly killed when their helicopter crashed into a hillside in Southern California on Sunday morning. They were en route to a youth basketball tournament at his training facility Mamba Sports Academy in Thousand Oaks, California.

The target for the petition was originally 500,000 but it has now been raised to 3 million due to the number of signatures it has already garnered.

“The support on this petition has been out of this world. I want to deeply thank everybody who contributed through signing and donating to the petition. When I started this I didn’t expect much to come out of it my goal was 100 signatures at best.

“I hope with our effort that our dream does come true and we are able to see Kobe Bryant engraved into the NBA Logo. Let’s continue to spread this petition out! And as Kobe would’ve said, ‘Mamba out,'” the petitioner wrote.