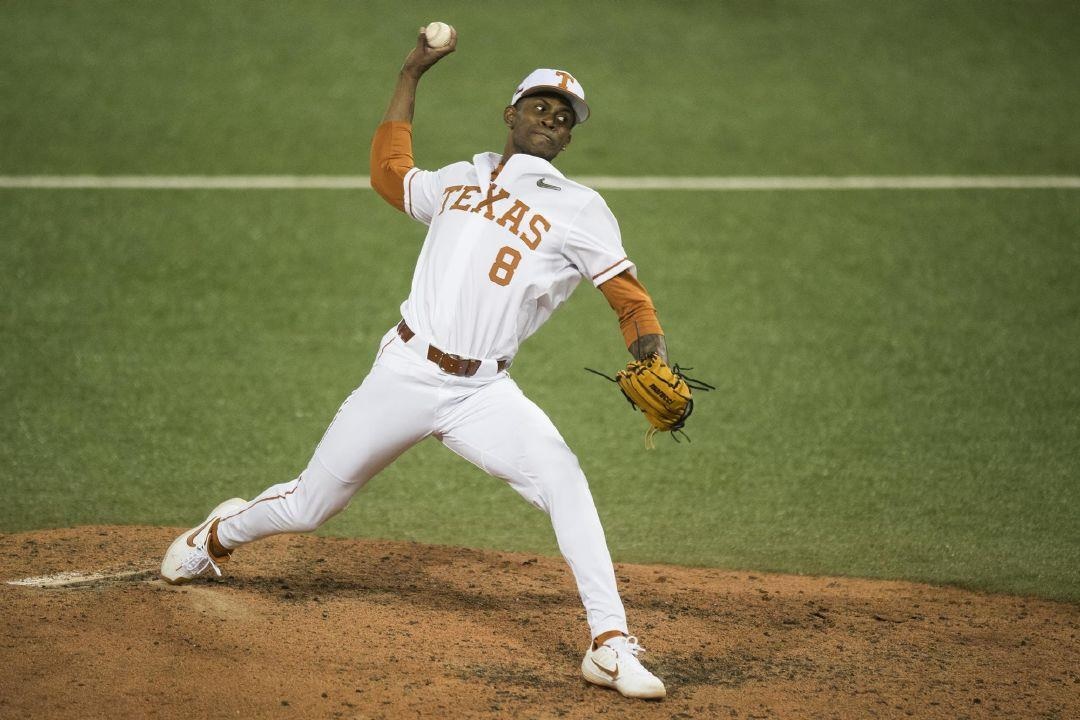 In this day of renewed awareness, we are seeing a resurgence in African Americans supporting Black businesses and entities.

This broadening of consciousness has even started to spill over into major college athletics. Earlier this month we saw 5-star basketball recruit Makur Maker do what was once thought to be unthinkable and commit to Howard University over the likes of power programs like UCLA, Kentucky and Memphis.

The Texas Southern Tigers baseball team has become a beneficiary of this era of awakening with University of Texas relief pitcher Kamron Fields announcing he is transferring to TSU to play his final year of eligibility as a graduate student with the Tigers, saying he is “excited to continue my journey at a historically Black university.”

Fields, who graduated after three years with a degree in corporate communications, spoke glowingly of his time at UT and how the program nurtured his desire to play professional baseball.

“But now, with racism, injustice and inequality continuing to plague our society, I have found a new purpose,” Fields recently tweeted. “It’s time. It’s time for me to stand for my beliefs and represent something bigger than myself.”

Fields isn’t the first student athlete to transfer from a Power 5 program to an HBCU, but is reasoning for the switch is what is groundbreaking. Most athletes make such a move when something has gone drastically wrong, usually resulting in their removal from the program.

But Fields left UT in good standing after receiving his bachelor’s degree this spring. He made four appearances on the mound for the Longhorns this season, even throwing a scoreless inning against Cal State Fullerton in his final appearance before the season was cut short due to the coronavirus pandemic.

During the last two seasons, Fields made 35 appearances. He went 2-2 with a 3.27 ERA and had three saves in 39 career appearances with the Longhorns.

Now the former standout at Lakeview Centennial in Garland, Texas heads to the Third Ward campus where he will pursue a master’s degree in his final year of playing eligibility.

“If you don’t stand for something, you’ll fall for anything,” Fields wrote.

TSU baseball coach Michael Robertson was unable to discuss Fields or even confirm he has transferred due to NCAA guidelines.

Fun facts: Was a three-star dual threat quarterback recruit out of high school and had offers to play QB at Colorado State, Fresno State, Indiana, Iowa and Minnesota.