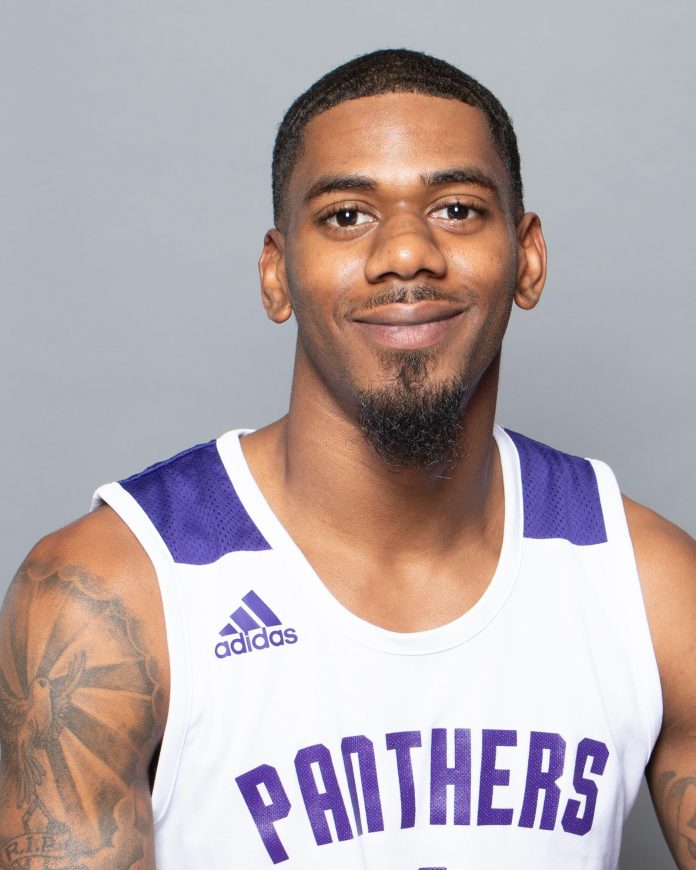 The SWAC has leveled suspensions against three student-athletes after the melee that followed the Jackson State-Prairie View men’s basketball Monday night at the Baby Dome.

Prairie View’s Darius Williams has been suspended for the Panthers next two games, while Dontelius Ross and Khalil Spencer will sit Jackson State’s next two games.

“The Southwestern Athletic Conference will continue to send a clear message that this type of behavior will not be tolerated,” said SWAC Commissioner Dr. Charles McClelland. “Moving forward any future actions of this nature; that transpire at any point during an athletic contest, will result in an indefinite suspension with substantial fines/penalties to all parties involved. The Conference office must uphold high standard of good sportsmanship and any conduct deemed detrimental to those efforts will be handled appropriately.”

A fight initially broke out while both teams were shaking hands after the Panthers 70-61 victory. But once fight was stopped another fight broke out at the other end of the floor and it was quickly stopped by security.

“Unsportsmanlike conduct will not be tolerated at Prairie View A&M University and has no place in collegiate athletics,” Interim Prairie View athletic director Alicia Pete said in a released statement. Our students, alumni, fans and supporters expect and deserve better from us.”

The SWAC also fined both schools $5,000 as a result of the fight.