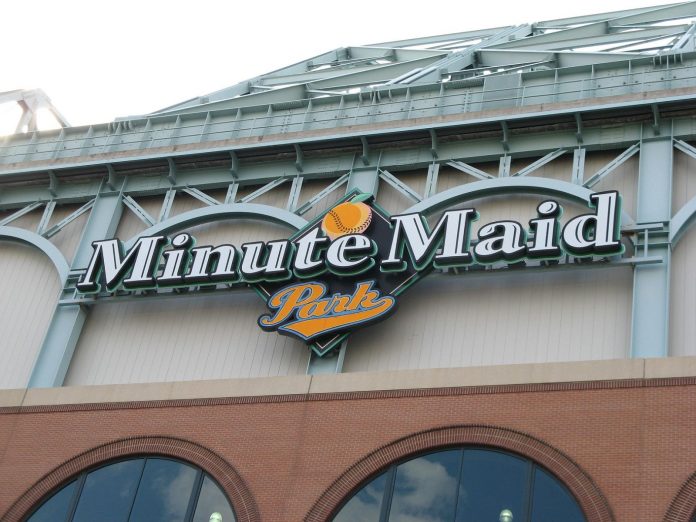 With a history that dates back to 1962 and includes a World Series championship in 2017, the Astros franchise has now created a team Hall of Fame. The goal is to honor and preserve the team’s legacy and educate fans about the rich history of the state’s oldest baseball franchise.

The Astros recently announced plans for the Hall of Fame presented by Houston Methodist, with construction to begin in March. Hall of Fame Alley will replace the current Home Run Alley that runs along the concourse beyond left field and will provide a physical space to honor the greatest players in club history with their own plaques.

The inaugural Hall of Fame class will be large and will include Astros players who have had their numbers retired – Nolan Ryan, Craig Biggio, Jeff Bagwell, Jimmy Wynn, Jose Cruz, Mike Scott, Larry Dierker, Don Wilson and Jim Umbricht – and those who have been honored on the Walk of Fame along Texas Avenue – former players Joe Morgan, Bob Aspromonte, Joe Niekro, J.R. Richard and Shane Reynolds and broadcasters Gene Elston and Milo Hamilton.

Induction into the Astros Hall of Fame will represent the highest honor a player can receive from the club. An advisory board made up of select former Astros players, broadcasters, media members and local baseball historians will pick future inductees from among anyone who has made a significant contribution to the team.

“The Astros have had a great, rich history of baseball and since I took this job [in 2013], I really wanted to find a way to honor those former players that have given so much to our organization,” said Reid Ryan, Astros president of business operations. “When you look at the way we’ve honored our players in the past through multiple ownership groups and leadership, it’s kind of been all over the board. We have some retired numbers, we have some names out on the Walk of Fame, we’ve had some people retire as Astros, but when you look at our team, we don’t have a Hall of Fame and a lot of other clubs do. We really need to have a way to honor the greats of our