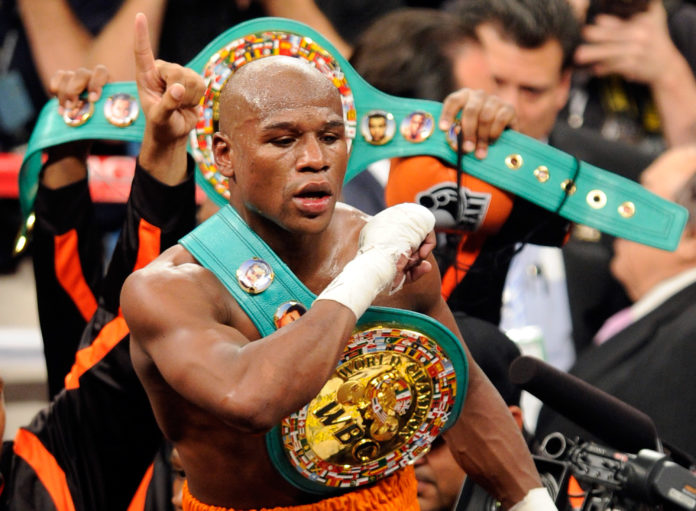 Floyd “Money” Mayweather says he can’t pay off his tax liability until after he earns some money from his Aug. 26 fight against Conor McGregor, ESPN reports.

According to BoxingScene.com, Mayweather still owes federal taxes for 2015 and is petitioning the Tax Court for a reprieve until the fight. ”

“Although the taxpayer has substantial assets, those assets are restricted and primarily illiquid,” the petition said, according to the legal website, Law360. “The taxpayer has a significant liquidity event scheduled in about 60 days from which he intends to pay the balance of the 2015 tax liability due and outstanding.”

The petition also asks to reduce the penalty Mayweather received from not paying all his taxes for the year.

Mayweather made about $220 million from his fight with Manny Pacquiao on May 2, 2015. He’s expected to make a similar amount for the McGregor fight.

It is not known how much money he owes, but the IRS had previously argued that the famed boxer “had the resources to pay it immediately, even if it meant selling property or taking out a loan.”

Mayweather has reportedly earned $700 million in his 49-fight professional career, according to a Forbes magazine estimate.

Meanwhile, with just over a month to go before their big fight, Mayweather and McGregor will face off during the event’s upcoming press tour.

As reported by ESPN, the tour will begin on July 11 in Los Angeles, followed by stops in Toronto, Brooklyn, and will wrap up in London on July 14. The August 26 fight will be McGregor’s first ever professional boxing match. 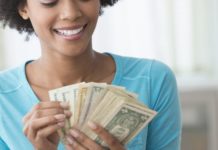 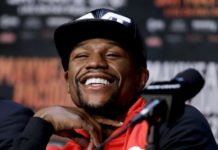