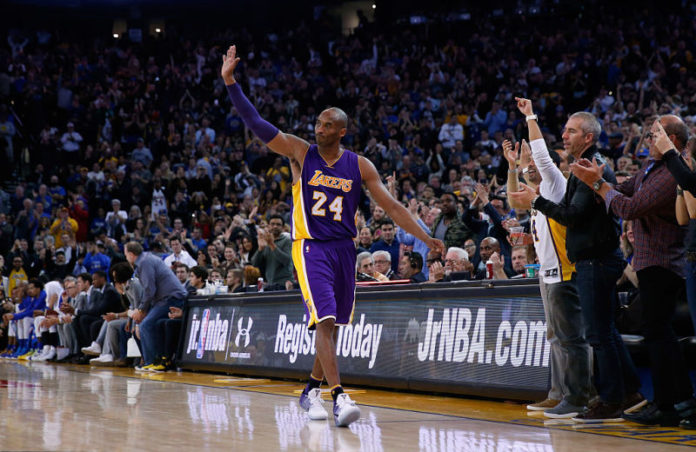 Kevon Edwards was in the car on April 29 when his unarmed 15-year-old brother, Jordan, was gunned down by a Dallas police officer. The two brothers were leaving a party in Balch Springs, Texas, when an officer opened fire on the car they were riding in.

The story touched Kobe Bryant so much that when he heard that Kevon was celebrating his 17th birthday through this tough time, he sent the teen some sweet gifts, including a signed jersey that read: “To Kevon, Do epic things! God bless. Much love!” and a pair of Kobe signature Nikes, TMZ Sports reports.

As The Root previously reported, Officer Roy Oliver has been charged with murder and fired from the police force. 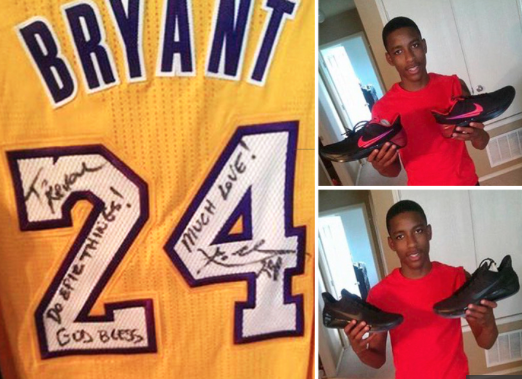 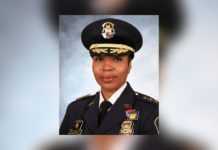 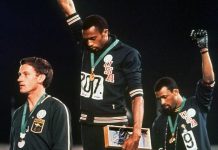 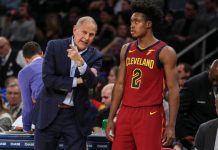