DefenderNetwork.com
Home LEAD STORY LeBron James to Laura Ingraham: I will not just ‘Shut up and... 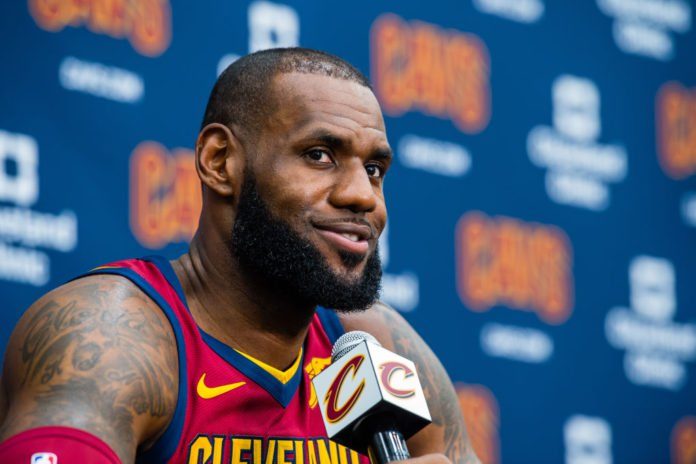 When it comes to politics LeBron James has no intention of shutting up.

Earlier this week, Fox News host Laura Ingraham criticized James for sharing his opinions, including the already infamous “shut up and dribble” comment.

Saturday, the Cleveland Cavaliers star doubled down after NBA All-Star Game practice in Los Angeles about how vocal his is – and will continue to be – when it comes to the state of race relations in America.

“I will not just shut up and dribble,” James said during his media session. .”.. So, thank you, whatever her name is. … I get to sit up here and talk about what’s really important and how I can help change kids.”

Ingraham has now released a statement Saturday clarifying her comments.

“In 2003, I wrote a New York Times bestseller called ‘Shut Up & Sing,’ in which I criticized celebrities like the Dixie Chicks and Barbra Streisand, who were trashing then-President George W. Bush. I have used a variation of that title for more than 15 years to respond to performers who sound off on politics,” Ingraham said. .”.. If pro athletes and entertainers want to freelance as political pundits, then they should not be surprised when they’re called out for insulting politicians. There was no racial intent in my remarks ― false, defamatory charges of racism are a transparent attempt to immunize entertainment and sports elites from scrutiny and criticism.”