Hours before her Wimbledon semifinal, Serena Williams spent some time deep in thought and arrived at a couple of conclusions.

For one thing, she shouldn’t focus too much on trying to raise her Grand Slam title total to 24, a number achieved by just one other player in tennis history. And for another, she needs to stay calm on the court.

With that in mind, Williams went out Thursday and made it all look so easy, overwhelming Barbora Strycova of the Czech Republic 6-1, 6-2 in 59 minutes to once again put herself on the verge of an eighth championship at the All England Club and major No. 24 overall.

“It’s really not about 24 or 23 or 25. It’s really just about going out there and giving my best effort, no matter what. No matter what I do, I will always have a great career,” said Williams, who at 37 is the oldest woman to reach a Grand Slam final in the professional era. “Like, I just kind of let it go this morning.”

On Saturday, she will take on No. 7-seeded Simona Halep of Romania, a 6-1, 6-3 winner over No. 8 Elina Svitolina of Ukraine under a cloudy sky at Centre Court.

It’s the 11th final at the All England Club for Williams, the first for Halep, whose only major trophy came at the French Open last year.

They’ve played each other 10 previous times, with Williams winning nine, including a three-setter at the Australian Open in January.

“I respect a lot what she has done and what she’s doing,” said Halep, who, like Williams, used to be ranked No. 1. “But now I feel stronger, mentally, facing her. We will see what is going to happen. It’s just a big challenge for me.”

For anyone, really, when Williams is at her best.

And after an up-and-down first half of the year, due in part to injury and illness, she sure does appear to have lifted her level considerably.

Williams was limited to 12 matches in 2019 until last week. After a third-round loss at Roland Garros on June 1, she stayed in France for medical treatment and finally felt pain-free while preparing for Wimbledon.

“Well, if she will play like this in the final,” said Strycova, 33, the oldest first-time Grand Slam semifinalist in the modern era, “it’s going to be very hard for Simona.”

After a three-set struggle against Alison Riske in the quarterfinals Tuesday, Williams was dominant against Strycova, who was limited by a leg muscle problem that cropped up in the very first game.

Strycova would repeatedly flex or shake her legs between points or try to stretch in her sideline chair by pulling her right foot onto her left knee and rocking her leg.

Not an ideal situation. Especially when facing Williams if she’s this dialed-in.

Williams played cleanly, accumulating nearly twice as many winners as unforced errors, 28-10. She was at her usual court-covering best, which helped limit Strycova to 10 winners.

“I just need to … relax and do what I can do,” Williams said, referring again to her deep thoughts from the morning.

“I was calm today,” she said, then rolled her eyes and added: “It’s a day-to-day basis with me. We all know that. I’m far from perfect.”

Williams has been this close to adding to her title total before: In 2018, her first season back on tour after the birth of her daughter, Olympia, Williams reached the finals at Wimbledon and the U.S. Open but lost each time.

That has left her Grand Slam total at 23, a record for the professional era that she established when she won the 2017 Australian Open while pregnant — but one fewer than Margaret Court accumulated while playing part of her career against amateur competition.

At the All England Club, she was beaten by Angelique Kerber. At Flushing Meadows, she was outplayed by Naomi Osaka in a match that descended into chaos after Williams was docked a game for a heated argument with the chair umpire. She said in a first-person essay she wrote for Harper’s Bazaar that she met with a therapist and wrote to Osaka to apologize for the whole episode.

A rare show of emotion from Williams on Thursday could have been the semifinal’s turning point.

Ahead 2-1 in the first set while Strycova served at 30-all, Williams sailed a backhand return way long and let out a cry of “Aaaaah!”

Maybe that got her going. Williams seized seven points in a row and 16 of 20 to close out that set.

Halep seemed headed for a long day when her semifinal against Svitolina began with a pair of games encompassing 32 points across 20 minutes. Five of the first 11 points lasted at least 10 strokes; two went 23.

Soon enough, though, Halep was in control. 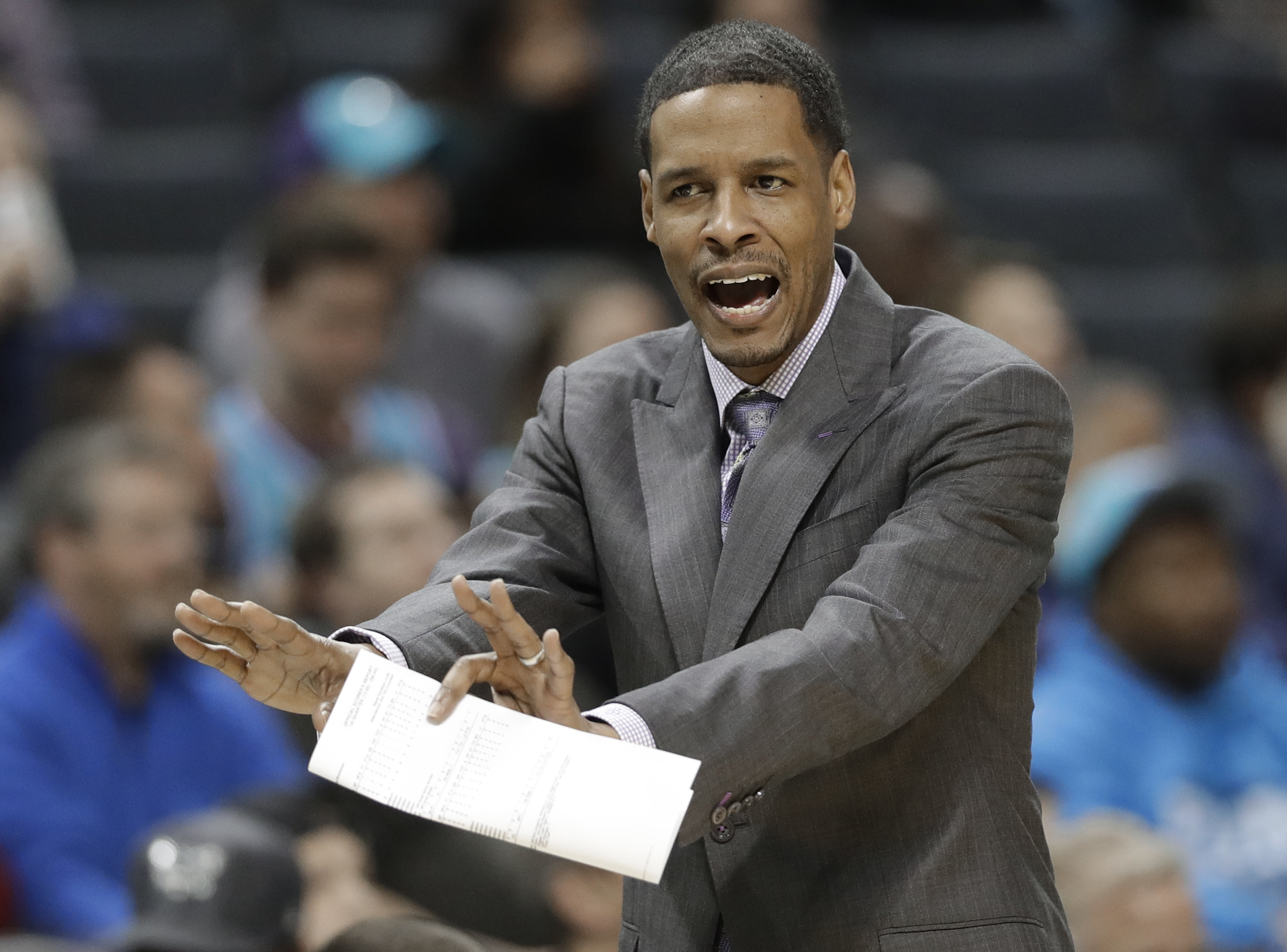