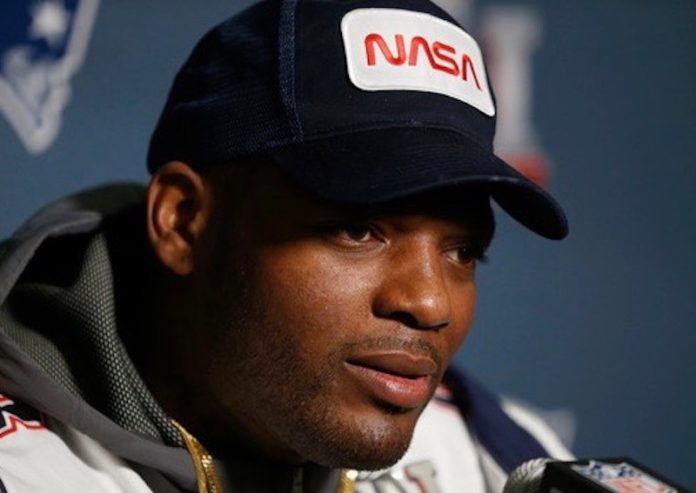 At least one New England Patriots player has already made it clear – he will not be part of the traditional White House visit for Super Bowl champions.

“I’m not going to go,” tight end Martellus Bennett said in a postgame interview, following the Patriots’ win over the Atlanta Falcons Sunday. The team overcame a 25-point deficit, the largest in Super Bowl history. It was also the first time the big game had run into overtime.

Asked why, Bennett responded, “It is what it is. People know how I feel about it. Just follow me on Twitter.”

Patriots owner Robert Kraft ― as well as quarterback Tom Brady and coach Bill Belichick ― are quite chummy with new president Donald Trump, but Bennett said he’s “not really worried about” Kraft’s reaction. Team members generally try to not bring their politics to work, he said.

Bennett declared at media day last Monday that he likely wouldn’t attend the traditional White House celebration if the Patriots won “because I don’t support the guy in the house.”