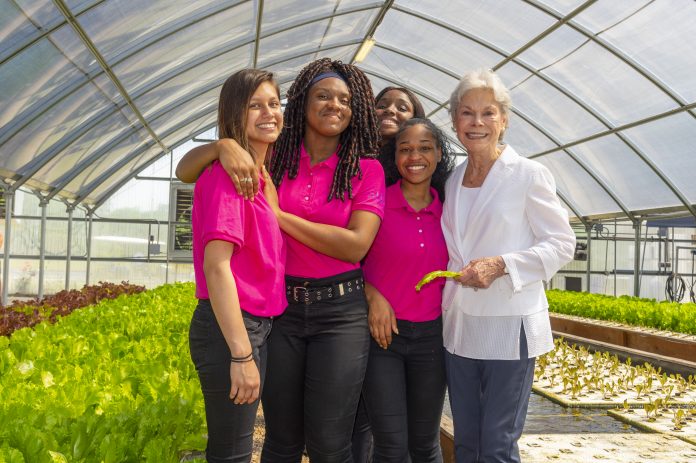 Before passing away last November, in his nearly two decades of NFL ownership in Houston, the late Bob McNair created a legacy centered heavily around philanthropy, having donated over $500 million to various causes and charities during his time as owner of the Houston Texans. On Tuesday afternoon, McNair’s legacy was celebrated in a ribbon cutting ceremony at the Pro-Vision Academy in Houston’s Sunnyside neighborhood, as his wife, co-founder and chair Janice McNair, announced a gift of over $5 million to the Houston school through The Robert and Janice McNair Foundation.

The donation is the largest in the history of the Pro-Vision Academy, a charter school founded in 1990 by former NFL player Roynell Young, where motivated youngsters in grades 5 through 12 in the Sunnyside community can further their education. Pro-Vision has a multi-pronged approach with their students, centered around education, nutrition, character development, and housing. The school began with Young instructing just a few young men in a classroom a few decades ago, and today it is a continually expanding campus on Houston’s southeast side.