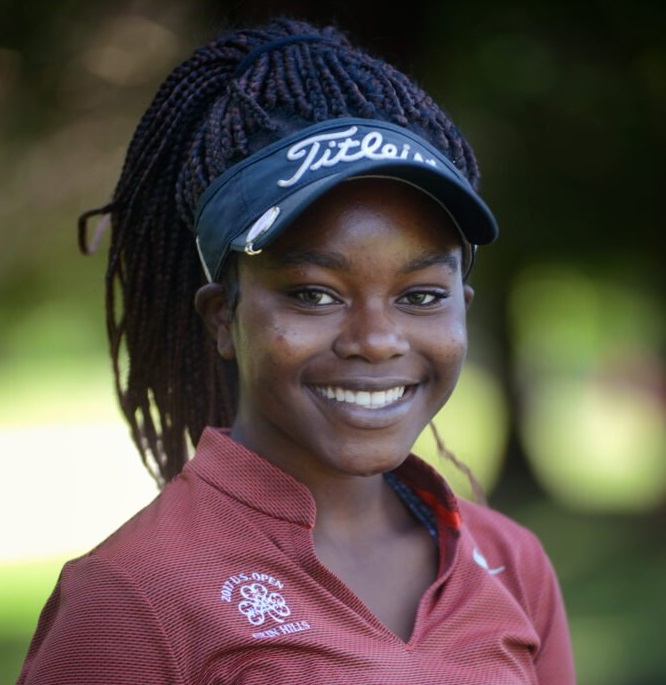 Jalyn Robinson admits when she first started looking at colleges to continue her golf career, HBCUs weren’t part of the mix.

In her mind, most didn’t measure up to the power conference schools that were offering her full-ride college scholarships to play golf. Then she met Prairie View A&M University coach Kevin Jennings, listened to his vision for the Lady Panthers program and saw who else he was recruiting.

Suddenly, things changed for the 17-year-old from Fairfield, Calif. She recently signed to play with the Lady Panthers starting this fall.

“What really first drew me was I saw the girls he was recruiting,” said Robinson, who had 10 scholarship offers and picked PVAMU over Clemson. “These are girls I played with before and they are on the same level as I am and even some of the girls on the team now.

Jennings, who is in his fourth season leading both the PVAMU men’s and women’s golf teams, is attempting to resurrect both programs. He has made significant progress with the men, who rank among the best in the SWAC. He has the same plan for the women and Robinson is a cornerstone piece.

Jennings is quick to add that Robinson is just the beginning as he has commitments from other top players in California, Louisiana and Dallas who will all also be part of the 2020-21 class.

“We are going to shake some things in the next few years,” Jennings said.

Robinson, who began playing golf in sixth grade and has emerged as one of the top players in northern California, recently visited the PVAMU campus with her entire immediate family, including her grandmother. 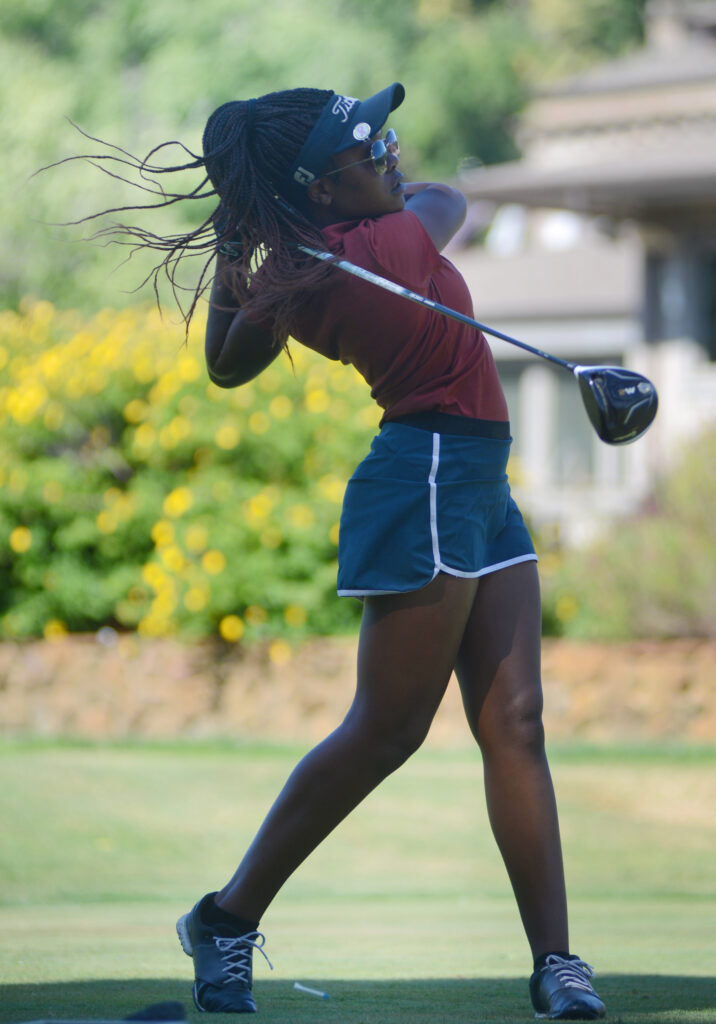