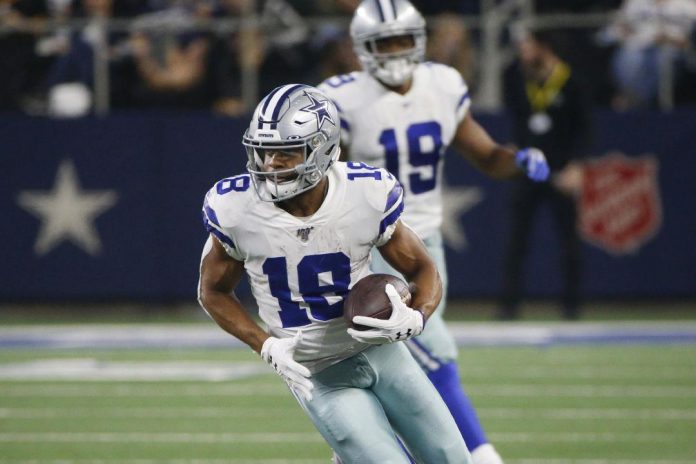 This was certainly not the free agency period newly acquired Texans receiver Randall Cobb was expecting to go through.

The NFL decided to forgo some of its customary free agency practices such as in-person team visits due to the COVID-19 pandemic scare that has the nation on lockdown. So Cobb, a nine-year NFL veteran, made his decision to the leave the Dallas Cowboys for the Texans last month without a face-to-face meeting with coach/general manager Bill O’Brien.

He had to search the Internet to find highlights of the offense on YouTube.

The Texans and Cobb have agreed to a three-year, $27 million contract that comes with $19 million in guaranteed money, but the deal hasn’t been signed as of yet because Cobb, who lives in Los Angeles, hasn’t come to town to take his physical yet due to the shutdown.

But Cobb made sure to make it clear he is committed to the Texans and looking forward to being a major part of the offensive mix with quarterback Deshaun Watson and receivers Kenny Stills and Will Fuller. Some may view Cobb, who spent the first eight years of his career with Green Bay, as the intended replacement for departed star receiver DeAndre Hopkins but he will likely be looked to as the slot receiver.

Whatever the case, Cobb knows they all have big shoes to fill this season.

“I think obviously with DeAndre [Hopkins] leaving, there are going to be a lot of eyes on all three of us to step up and make some plays,” said Cobb, who had 55 catches for 828 yards and three touchdowns in 15 games in his lone season with the Cowboys last year.  “And typically me because a lot of people are looking at me and coming in and being a replacement, even though DeAndre and I are two totally different types of receivers. I look forward to the challenge and coming in and showing what I can do.”