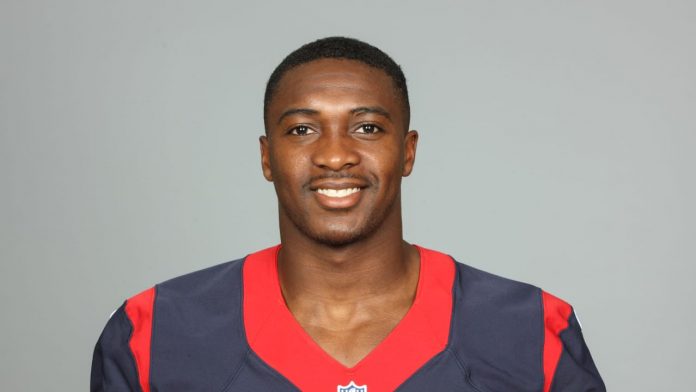 This past June, the Texans announced that starting safety Andre Hal had been diagnosed with Hodgkin’s lymphoma. It is a cancer of the lymphatic system, which is part of the immune system. It may affect people of any age, but is most common in people between 20 and 40 years old and those over 55.

Hal is also man of faith and never batted an eye in the face of adversity.

“My faith in God and the support from my family, friends, teammates and coaches will see me through this difficult time,” Hal read in a statement. “I will not let this diagnosis stop me from fulfilling my dreams and I do not want anyone to feel sorry for me. I know how to beat this and I will beat it.”

“It’s one of those things where it’s part of life and we’re going to do everything we can to support him in his battle,” O’Brien said. “Like he told the team, he’s going to beat it. He’s going to beat it and we’ll be there every step of the way for him.”

On Sept. 26, the Texans announced that Hal was in remission after receiving his preliminary diagnosis in May. Hal started and made his 2018 season debut in Jacksonville after being activated off the non-football illness list on Oct. 20 following his battle with Hodgkin’s lymphoma.

He elected to forego traditional chemotherapy and described the treatment that allowed him to return this season.

“I did a targeted drug called Rituxan for a month. That was in July. I finished that in July and then after that I kind of did my own thing and I got better – hyperbaric chamber, acupuncture two times per week, Vitamin C IV two times a week, working out, eating right,” he said.

“I did so much. It was a lot of stuff I was doing just to get back on the field and for me just to stay healthy. I didn’t want to be sick. That was the main reason, and then football was the second reason.”

With injuries in the secondary, not only did Hal play this season, he started at his safety position in the 20-7 win over Jacksonville.

Hal’s joy of returning to the playing field was tempered by the death of his father earlier in the week.

“I wanted to play for my dad, Andre Hal Sr., who passed last Tuesday. I know he wanted me back on that field. Getting out there for him felt great. I know he was watching me.”

The past six months have definitely been the times that test a man’s mettle and character. Hal feels that not only is his body healed, but he has a different aura of peace.

“I’m definitely a different person – different spiritually, mentally, physically,” he said. “I’m in the best shape of my life just from working out all the time, eating right, getting closer to God, getting closer to myself, finding out who I am, stuff like that. I’m a better person.”