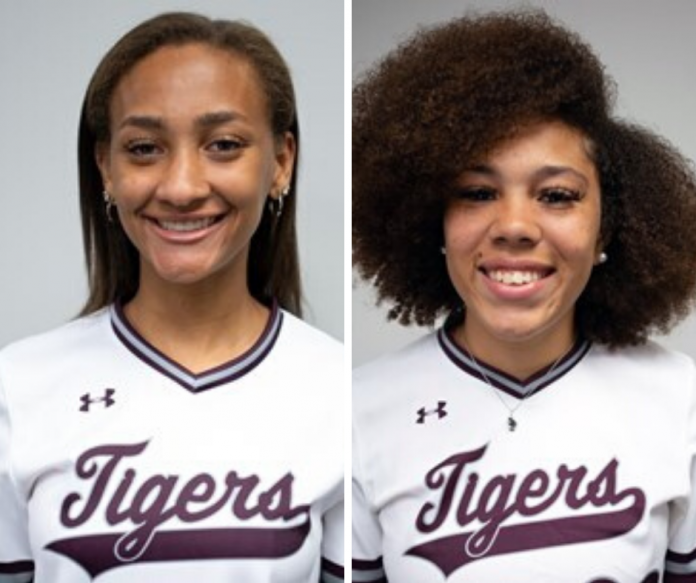 Gendorf received the honor after going 2-0 last week, allowing only three runs (two earned) in 12 innings of work. During the Tigers 6-1 win over Lamar on Saturday, allowed just four hits and one run while going the distance.

Davis, who was actually Co-Player of the Week in the SWAC with Alabama State’s Alexis Sydnor, batted .571 with five runs score while going 5-for-5 in stolen base attempts last week. Davis had two hits or more in three of four game, highlighted by a 3-for-3 performance hitting and had two runs scored and two stolen bases against Houston-Victoria.

Davis also went 2-for-4 at the plate and had a run scored and two stolen bases in the win over Lamar.