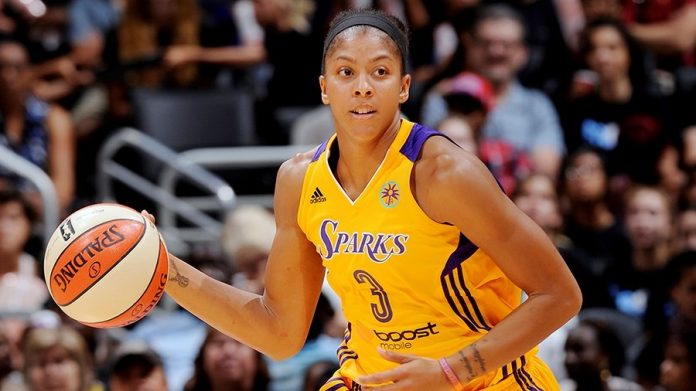 The WNBA and its union announced a tentative eight-year labor deal Tuesday that will allow top players to earn more than $500,000 while the average annual compensation will surpass six figures for the first time. The contract, which begins this season and runs through 2027, will pay players an average of $130,000 and guarantees full salaries while on maternity leave.

“We believe it’s a groundbreaking and historic deal,” WNBA commissioner Cathy Engelbert said. “I’m proud of the players; they bargained hard, they unified, they brought attention to so many important topics.”

• With other benefits, the league’s top players could earn cash compensation in excess of $500,000.

• The agreement is for eight years, from the 2020 through 2027 seasons with a mutual opt-out provision after six years.

• Players who complete their contracts and have five or more years of service can become unrestricted free agents, unless they are tagged as a “core” player.

• The number of times a player can be tagged as “core” goes from four to three beginning this season, and drops to two beginning with the 2022 season.

• Players will receive full salary while on maternity leave, an annual child care stipend of $5,000, and guarantee of two-bedroom apartments for players with children.

Terri Jackson, executive director of the Women’s National Basketball Players Association, said having the eight-year deal again gave the players the sense of a strong long-term commitment from the league.

“Getting the travel improved, getting the improvements for mothers, getting to where we can say a top player in this league could have her salary nearly double — I think those are really good things,” Jackson said. “I feel we’ll see the players be more visible year-round. There are things we asked of the league, and things they asked of the players. And we got there.”