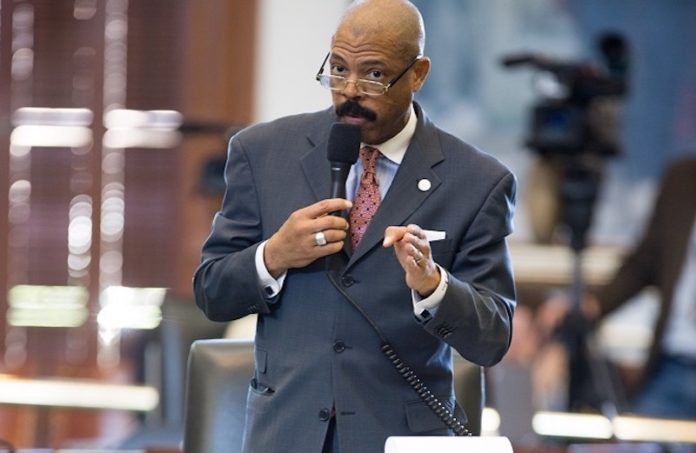 For hours, police combed for evidence at State Senator Borris Miles’ home on Houston’s south side.

Their investigation into a violent shooting and burglary comes after two armed men stole guns, jewelry and other items from the senator’s home.

The suspects fired a shot but did not hit his grandfather.

Then they held a gun to his head for twenty minutes until another car came to pick them up.

A spokesperson for the senator said they’re just grateful he wasn’t hurt.

“I am incredibly thankful that my family is safe tonight,” Miles said, in a statement. “I want to thank HPD and Precinct 7 Constables for responding quickly to ensure my family and home were safe.”

Police do not have a good description of the suspects or the vehicle that picked them up.

They’re hoping that surveillance video in the area will help. 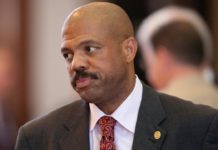