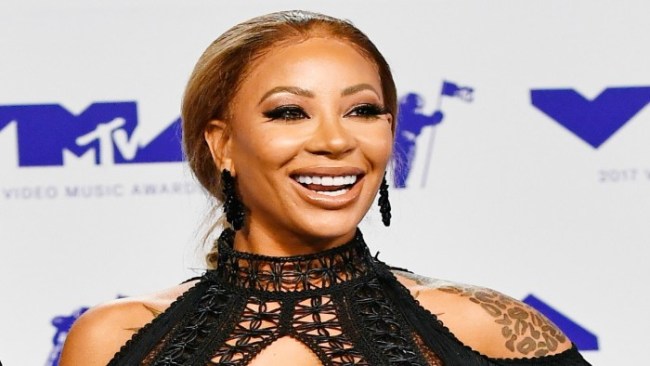 Love & Hip-Hop: Hollywood star Hazel-E and her boyfriend, Rose Burgundy, are under fire for bigoted posts against dark-skinned women and LGBTQ individuals.

Burgundy started things off by responding to a rumor that he was gay with a picture of a gay pride flag burning, writing in part, “You really want to know how I feel about gays so bad well here you go I hope all gays die and go to hell thats where I’m come from Bi**h check your lies before you post.”

Hazel then commented, “Burn in hell just like God said in the Bible!”

The post was made in response to posts by social media personality Camyonce and comedian Jess Hilarious claiming that Burgundy planned to cheat on Hazel with Jess.

Hazel wrote in a separate Instagram post in response to the rumors, “Y’all making up posts, I’m stating facts. Go read the Bible, google self hatred amongst black women then come holla at this Queen.”

She also posted since-deleted photos of Jess and other dark-skinned Black women, calling Jess a “raggedy broke black a** b**ch” and a “monkey.”

The mean and spiteful comments from both Hazel and Burgundy didn’t go unnoticed, even if some were removed and Burgundy’s account is now private, and the Internet let them have it, slamming them for their homophobia and colorism. 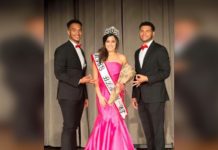 Miss Black UT accused of not being Black enough