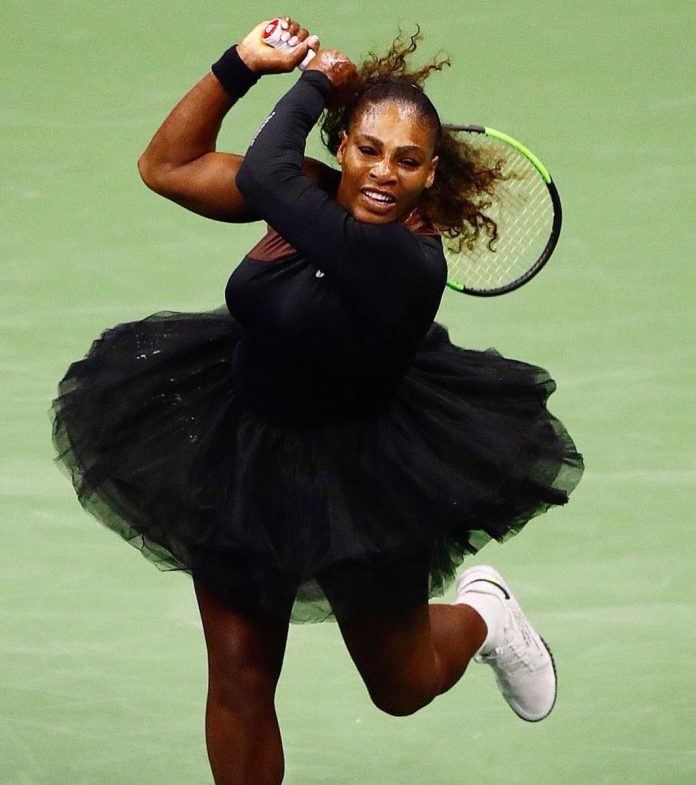 Serena Williams rocked a tutu in the first round of the U.S. Open, in the midst of a controversy around outfits she’s worn on the court, and fans went wild.

The tennis champion wore a custom-designed tutu by Louis Vuitton designer Virgil Abloh and Nike in her Monday match against Magda Linette. In addition to the tutu, she wore NikeCourt Flare trainers and fishnet compression tights.

Williams said the tutu was actually “easy to play in” and even “aerodynamic.” Fans raved about the look:

The tutu look comes on the heels of comments from Bernard Giudicelli, the president of the French Tennis Federation, that the French Open would ban catsuits after Williams wore one during the 2018 tournament. Williams had stated that the “Black Panther”-inspired suit was helpful in preventing blood clots after she had a pulmonary embolism after giving birth to her daughter. 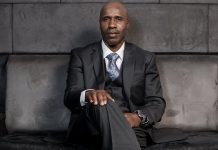 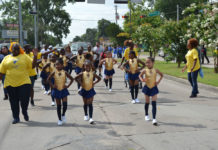 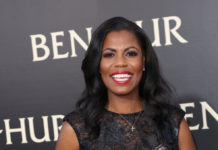 White House leaks reason why Omarosa was fired after she took... 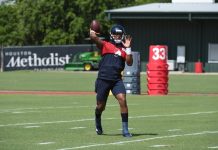 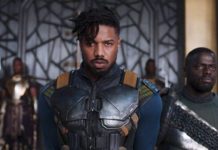 And the nominees won’t be (but should be) …