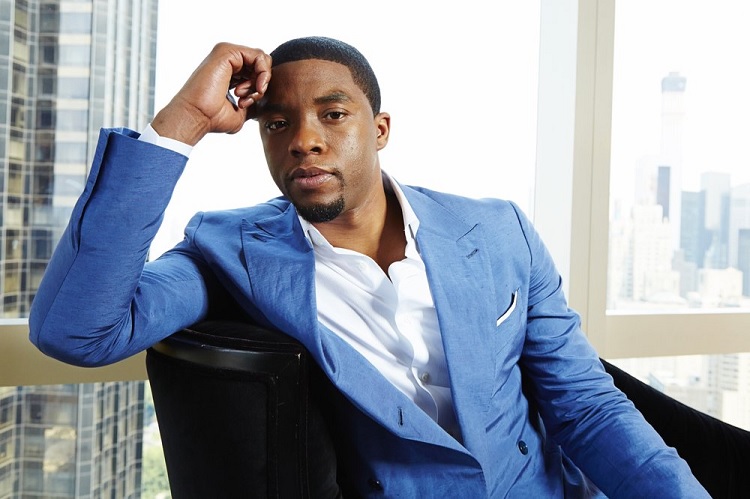 Over 60,000 people signed the petition to replace a Confederate statue in Anderson, South Carolina with one of Chadwick Boseman, the celebrated native-son actor who passed away Aug. 28 after a four-year colon cancer fight.

A spokesperson for the Anderson Mayor Terence Roberts told TMZ that the city is “enthusiastically” working on a permanent public memorial in honor of the Black Panther star. However, that new tribute will not replace a Confederate statue that currently stands outside the city’s courthouse.

According to South Carolina law, Confederate statues are protected by a heritage act and require a two-thirds vote from the state legislature to remove.

Anderson’s monument depicts a standing Confederate soldier atop a platform and sits in front of the Anderson County Courthouse. An inscription reads, “The world shall yet decide, in truth’s clear, far-off light, that the soldiers who wore the gray, and died with Lee, were in the right.”

The city told TMZ that Boseman will be honored with a remembrance that will include a mix of sculpture with mural and/or other art elements.

Boseman was born and raised in Anderson, attending T.L. Hanna High School before eventually graduating from Howard University. The creator of the petition in his honor says “Boseman made it a mission to give back to his community.”

“Upon the release of his film Black Panther, Mr. Boseman took it upon himself to rent out a theatre in his hometown of Anderson, South Carolina to show the film for free,” DeAndre Weaver wrote on Change.org. “So that young boys and girls could be inspired by the film without the financial barrier.”

Weaver recently graduated from Anderson University and was a theater student. He credited Boseman as a role model.

The city of Anderson held an official Boseman tribute event and Black Panther screening last night at the Anderson Civic Center, at which James Brown‘s daughter, Deanna Brown Thomas, spoke about her friend. He portrayed her pioneering father in the 2014 film, Get On Up.

The AmStar Cinema that Boseman rented for local kids reportedly plans to show his films there soon, with the proceeds being donated to charity.