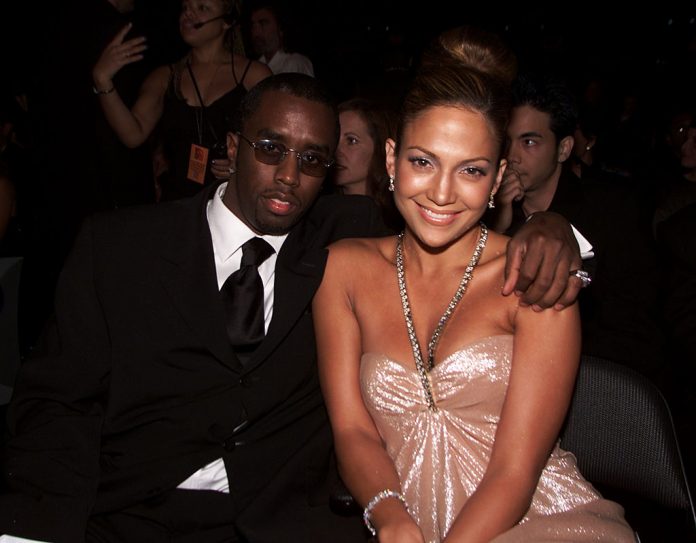 Jennifer Lopez and Sean “Diddy” Combs are dancing their way through social distancing!

Lopez, 50, joined the rapper, 50, in a dance-a-thon he hosted on Instagram Live Sunday to raise money for Direct Relief, a nonprofit organization that supplies medical equipment to communities affected by poverty or in emergency response. Diddy raised over $3.4 million in donations, which will go towards the organization’s response to the novel coronavirus (COVID-19) outbreak.

In a portion of the dance-a-thon, Lopez and her fiancé Alex Rodriguez virtually joined Combs and three of his sons to show off their moves. “Hey, I love you guys, I can’t wait until we can see each other again. May God bless y’all, and I just love you guys!” Combs told Lopez and Rodriguez, 44.

“Love you, buddy!” the former Yankees star said as fiancée Lopez shared, “We love you!”

“We love what you’re doing, we love everybody out there. We want to send you all the love in the world, from our family to yours,” the mom of two said.

Jennifer Lopez and Alex Rodriguez dancing with Diddy and the fam on Diddy’s live pic.twitter.com/Lr8heSXyxG

Diddy and JLo doing the Salsa on IG Live. Rona really got everybody reuniting. pic.twitter.com/VPGDgWLtYI

“I’m the luckiest man in the world,” Combs added later as his children gathered to say hello to Lopez and Rodriguez.

Elsewhere in the Instagram Live party, Lopez and Combs showed off some salsa dance moves, with the singer joking, “I probably taught you that!”

Combs and Lopez dated for two years before splitting in 2001. The former couple announced their breakup on Valentine’s Day of that year, but have since remained friendly, reuniting in 2018 at Lopez’s All I Have Las Vegas residency show wrap party.

At one point, Megan Thee Stallion joined the live stream and it got LIT!!

In the clip, you can see that Diddy’s daughters joined Megan Thee Stallion in grooving to the music and busting out the ‘Savage Challenge!’

What a cool moment, the girls getting to break it down with the person that made the viral dance possible, and all for a good cause.

The girls are still a bit young, so Meg kept the dancing to a PG-13 level, but still crushed the dance moves. Diddy let his kids take over the broadcast at different moments depending on which celebrity joined the live stream!

This was one of the best moments of the night. ❤️❤️❤️pic.twitter.com/W0cbsDipDK

However, when Lizzo joined the livestream, things took a rather awkward turn. The “Truth Hurts” artist showed her appreciation for healthcare workers with a ‘Thank You’ card before she twisted off into a twerk while dancing to Moneybagg Yo’s “1 2 3” with Diddy’s sons, Justin, Quincy and Christian on the live session. 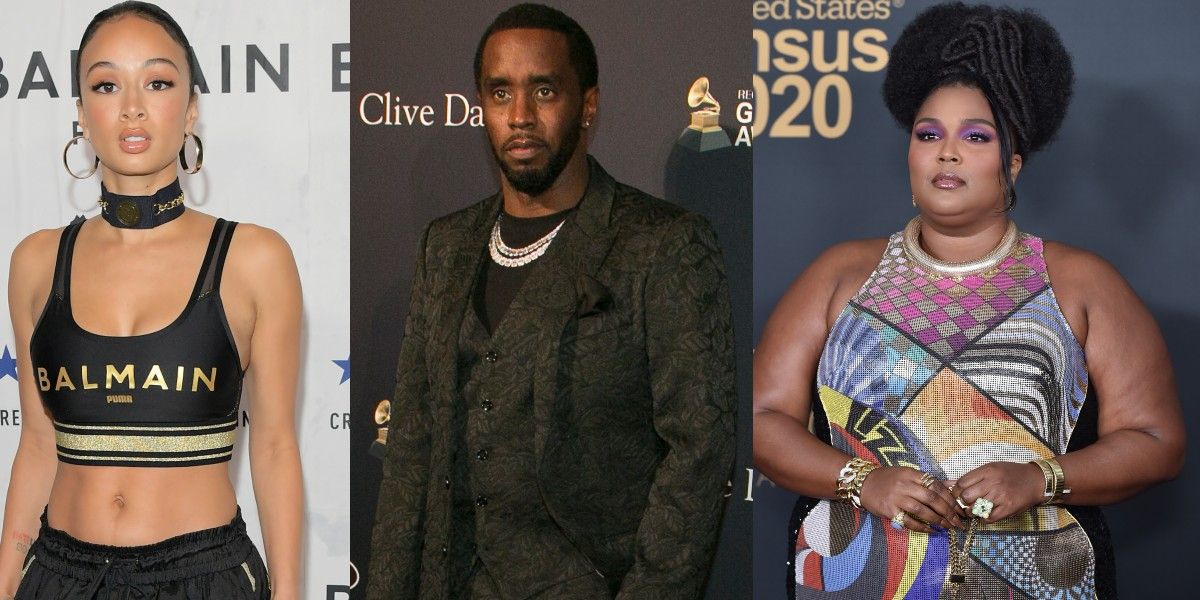 “Whoa, whoa, whoa,” Diddy interrupted as he swiftly rushed back into the camera once he noticed what was happening and turned the song off. “It’s Easter Sunday. Let’s play something a little bit family friendly,” he discussed with Lizzo. Flustered, she apologized profusely. “Sorry, sorry, sorry! Let’s do something fun…play something I can bop to,” Lizzo added before suggesting he play her song, “Juice.”

When Draya appeared on the livestream later on in the evening, however, the same rule didn’t seem to apply. The former Basketball Wives star showed off her moves to Juvenile’s “Back That Azz Up” while Diddy and his sons cheered her on. “Yo, Draya, we’re proud of that. You killed that,” he congratulated her once the moment was over. “I think that was one of the top performances.”

Diddy’s difference in reactions toward the women apparently didn’t sit well with the Twitterverse.

“So Dr*ya is allowed to twerk on Diddy’s live but NOT Lizzo?” one user pointed out on Twitter.

“The fact that Diddy let Draya twerk on his live after he PUBLICLY shamed &’ embarrassed Lizzo for doing the SAME THING, just proves that there is a double standard when it comes to her,” a second added.

However, Diddy took to his Instagram Stories later that night to clear up any confusion and set the record straight.

“There’s one thing I want to make clear. My queen, my sister, Lizzo. When I stopped the music, it was ‘cause it had a lot of curses in there. Not ‘cause she was twerking. She’s one of the best twerkers in the world, okay? So, let’s keep that clear. You are allowed to twerk on Easter,” he clarified. “There was a lot of cursing in the record and I don’t need child services knocking on my door right now. So, that’s why I stopped the record. Lizzo we love you, and everybody stop looking for the negative! Look for the positive.”

#TSRClearTheAir: #Diddy clarifies why he brought a quick stop to #Lizzo’s Easter twerk during his dance-a-thon yesterday. He said it was the song choice, and they needed to just find a song that was more family friendly!!

Other stars who joined the dance-a-thon included LeBron James, DJ Khaled, Burna Boy, Kelly Rowland, Winnie Harlow and lots of others who were in the giggin’ mood.

Diddy put up all the deets for the fundraiser in an IG post, and he’s got the link for donations up in his bio as well.

We are having the WORLD’S BIGGEST DANCE-A-THON and YOU ARE ALL INVITED!!!! We are raising much needed money for our healthcare workers in the underserved communities around the country!⁣ ⁣ So let’s ALL DANCE TOGETHER and raise money for our healthcare workers to let them know how much we appreciate them! This Sunday 3pm EST / 12PM PST on my Instagram live! Tell a friend to tell a friend!!!! 🕺🏿💃🏿 @combscartel

It’s all for a great cause, and definitely a mood boost we could all use right now. 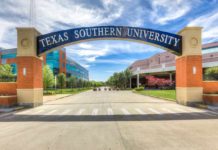 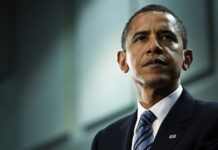 President Obama weighs in on DACA 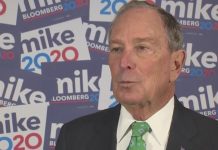 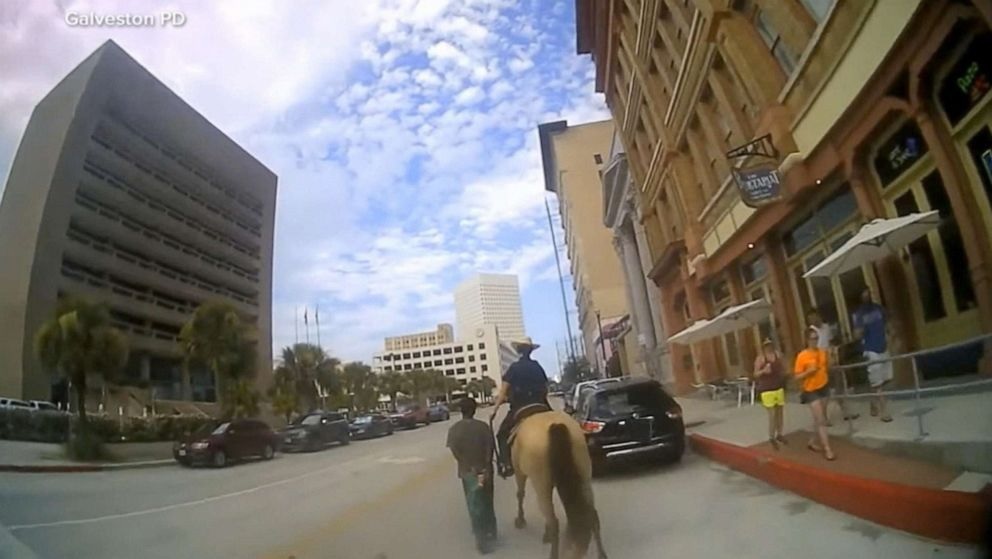