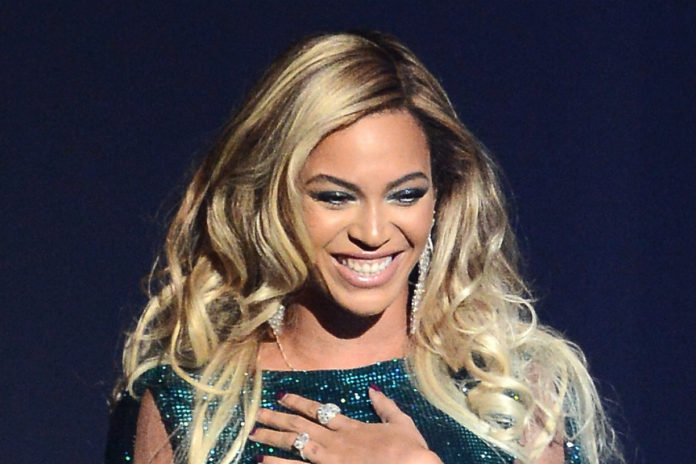 Kaepernick began protesting racial injustice and police brutality last year by taking a knee during the national anthem before NFL games. He received the award for using his platform to try to effect change.

Lahren described Beyoncé as “police-hating” and Kaepernick as “police and America-hating” in her caption.

“This is how far we’ve fallen. Wow,” she added.

Lahren has repeatedly criticized Kaepernick in the past. On Thanksgiving, she even shared a manipulated image depicting him appearing to take a knee during the 1944 D-Day landings.