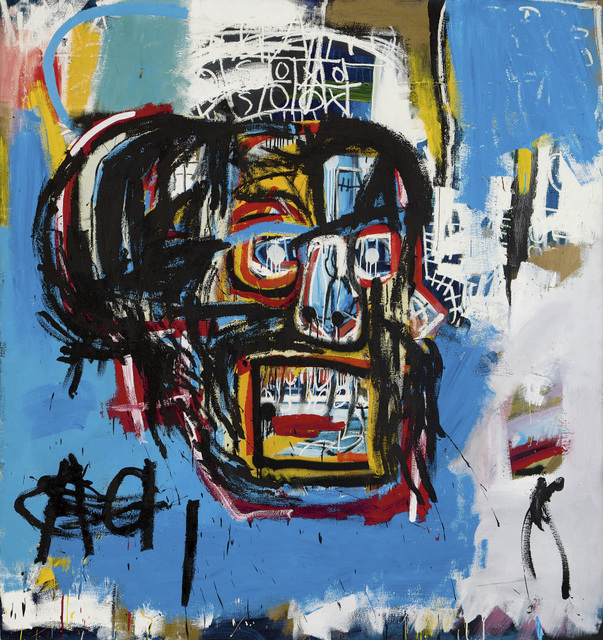 The Houston Museum of African American Culture (HMAAC) is pleased to announce a community meeting November 15, 2017 for the release of its White Paper on Racial Disparities in Cultural Funding.  The meeting, which will be live streamed, will be held at the museum at 6:30 pm.  This is HMAAC’s second White Paper, and follows its initial November, 2016 White Paper on A Cultural Plan for Houston’s African American Communities.  The main points of the Paper were recently presented at the Museum Next meeting in Portland, Oregon.

“It seems appropriate during the celebration of National Philanthropy Day that the continuing gross racial disparities in cultural funding be highlighted, and our current White Paper does so while underscoring lost opportunities to uplift our neighborhoods and expand HMAAC’s national impact resulting from such funding disparities,” said HMAAC CEO John Guess, Jr.,

He added, “It is important that the racial disparity in philanthropic funding be acknowledged, perhaps as a public policy challenge worthy of attention, and that local African American cultural assets concentrate on obtaining philanthropic funding from sources outside  of the city to compensate for the significant deficit here.” 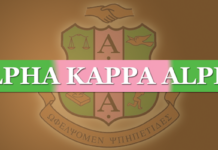