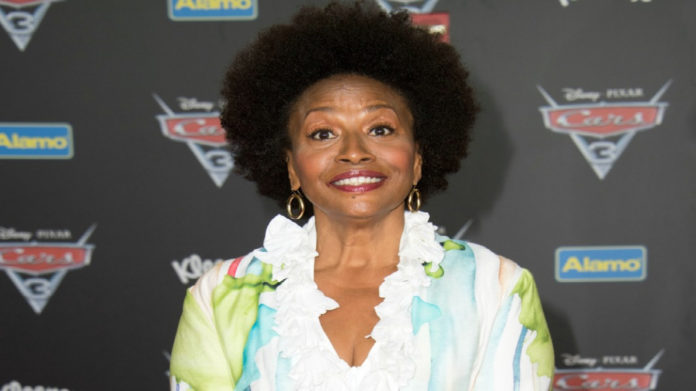 Jenifer Lewis is literally like an open book with her boisterous personality and comedic storytelling and, finally, the actress is putting all of those stories in an actual book due out November 14.

In addition to discussing her bipolar diagnosis in The Mother of Black Hollywood: A Memoir, Lewis also reveals she battled sex addiction throughout her 20s. People magazine shared an excerpt from the novel in which the 60-year-old Black-ish star writes:

“Performing on Broadway was a rush. The applause coming over the footlights was like a tsunami in slow motion. The crash after the show, I assure you, is just as intense. Let’s just say that post show I had a sort of habit of sex serving as a nightcap. I was Cleopatra, Pam Grier, Marilyn Monroe, and Jezebel rolled into one. For me, nothing could extend the thrill of a standing ovation like great sex with a gorgeous guy.”

Not yet diagnosed with bipolar, the symptoms of the disorder continued to worsen, leading Lewis to eventually self-medicate with alcohol in addition to sex. Eventually, she sought therapy and her mental health issues were revealed.

While many in the Black community still wrestle with the stigma of mental health issues, Lewis feels no shame in telling her story. As she told People,“We are as sick as our secrets, so I tell everything.”