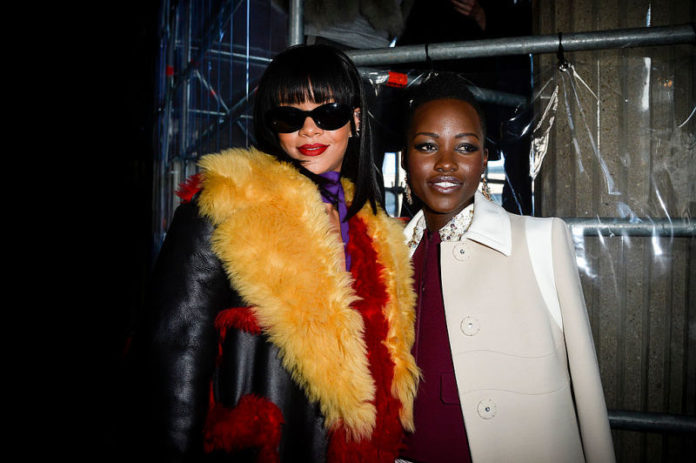 It all started with one tweet on an April afternoon. It simply told the story of two friends who scam rich, white men. I’d like to think of it as a modern-day telling of Thelma & Louise. Just blacker.

Rihanna looks like she scams rich white men and lupita is the computer smart best friend that helps plan the scans https://t.co/PhWs1xd3nj

And it caught the eyes of Lupita Nyong’o and Rihanna:

I'm down if you are @rihanna https://t.co/vwHBWeCbFZ

And then Ava Duvernay and Issa Rae jumped in on the action:

Lights set. Camera's up. Ready to call action for these #queens. 👑 pic.twitter.com/NVgqpFeTnu

Thanks to the powers of the viral internet story, Nyong’o and Rihanna are set to star in the DuVernay-directed film, written by Rae, for Netflix! According to Entertainment Weekly, the scammer story was in a huge bidding war, with Netflix coming out on top!

Rae is already penning the script, and the film is said to go into production in 2018! Now, what kind of cut will the person behind the tweet get? 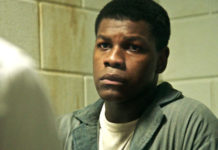 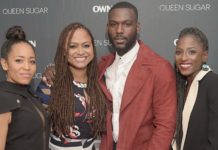 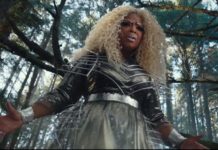