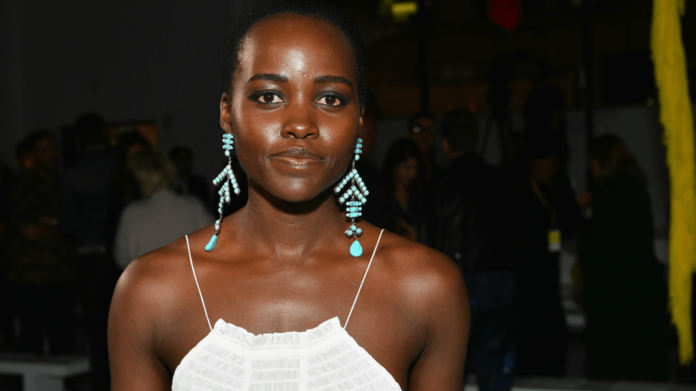 This past summer we reported that, according The Tracking Board, Sony had tapped the men behind “Narcos” to rework the Charlie’s Angel’s script. At the time, actress and artist Janelle Monae was slated to be one of the ladies they were eyeing.

But perhaps the studio is reconsidering…or they’re going to cast two Black girls. According to Pop Sugar, Sony has begun casting and both Kristen Stewart and Lupita Nyong’o are being considered for the two leading roles.

Elizabeth Banks, the woman behind Pitch Perfect 2, is directing the film, slated for a 2019 release.

Now that we know the studio seems to want a White woman to star alongside, Nyong’o or another Black actress, I hope that the third woman is another minority. 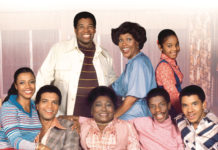 “Good Times’, ‘The Jeffersons’ to get special reboots