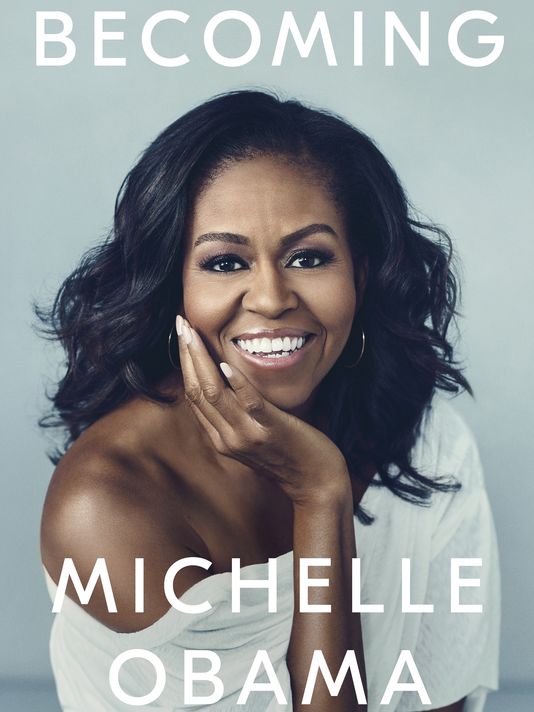 When it was first announced that Former First Lady Michelle Obama would bereleasing a memoir this year, we knew it was going to be a huge hit.

And now the news only confirms it–the numbers do not lie!

On Friday (Nov. 30), Penguin Random House announced that since the memoir dropped on November 13, Becoming has sold more than a whopping 2 million copies and is headed into an unprecedented sixth printing, increasing the number of books in circulation to 3.4 million.

In addition, the hardcover edition of Obama’s memoir sold “more copies than any other book published in the United States in 2018,” the publisher added.

As we previously reported, Becoming is an immensely personal book where Michelle Obama opened up for the first time publicly about a range of issues including experiencing a miscarriage, conceiving both of her children with IVF and having to seek couples therapy with former President Barack Obama.

As of now, Becoming sits on top ofThe New York Times‘ best-seller lists for Hardcover Nonfiction and the Combined Print and E-Book Bestsellers.