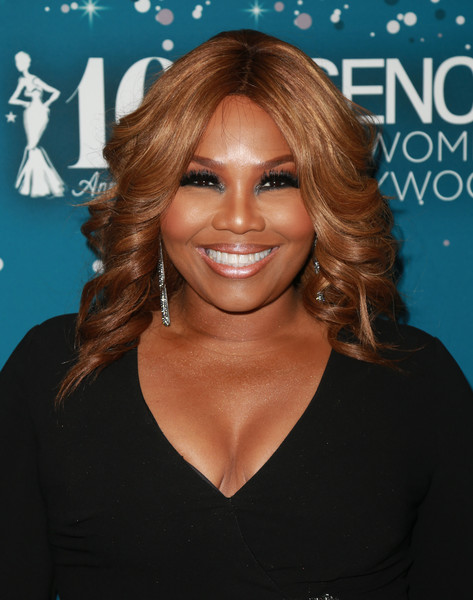 The deal also states that the media mogul will have an opportunity to develop projects for the studio’s digital and scripted arms, according to Deadline. Scott-Young, who has managed hip-hop icon Missy Elliot for 20 years, has a variety of show business accomplishments under her belt. She was a co-founder of the management company Violator, which represented several Grammy-winning artists, including 50 Cent, LL Cool J, Mariah Carey, Busta Rhymes, Fantasia, as well as Missy Elliot.

Jennifer O’Connell, Lionsgate executive vice president and head of worldwide alternative programming released a statement saying, “We’re thrilled to partner with an incredibly creative and talented producer who is one in a million. … Mona is a talent magnet who has established remarkable relationships in the entertainment industry and created one of TV’s biggest reality franchises. We look forward to collaborating on exciting content for our alternative programming slate and can’t wait to kick off our partnership.”

Scott-Young’s press release on the deal said, “I’m delighted to be working with an entrepreneurial Hollywood studio that endorses bold, original content and the artists behind it. … I’m excited to join Kevin [Beggs], Sandra [Stern], Jen and the rest of the Lionsgate team in developing unscripted series that can break barriers and resonate across all audiences.”