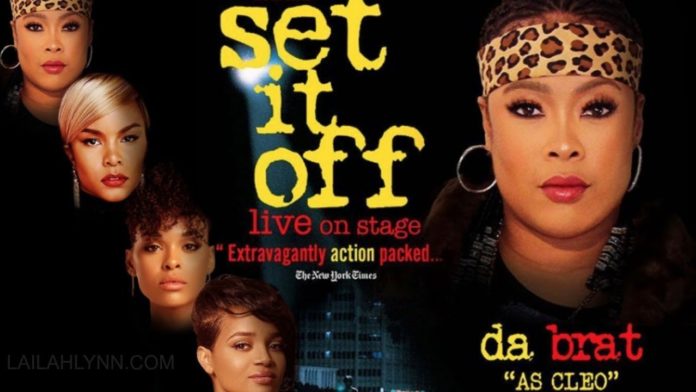 It’s been more than 20 years since the theatrical release of “Set It Off,” but Cleo, Stony, Frankie and T.T. are headed to Houston.

Directed by F. Gary Gary, the 1996 film featured Queen Latifah, Jada Pinkett-Smith, Vivica A. Fox and Kimberly Elise. The story of four females and their string of bank robberies became an instant classic.

This time around, Je’Caryous Johnson is bringing the action to the Hobby Center in April — in the form of a stage play.

Tickets for the four April showings at the Hobby Center are currently on sale. Ticket prices start at $60.