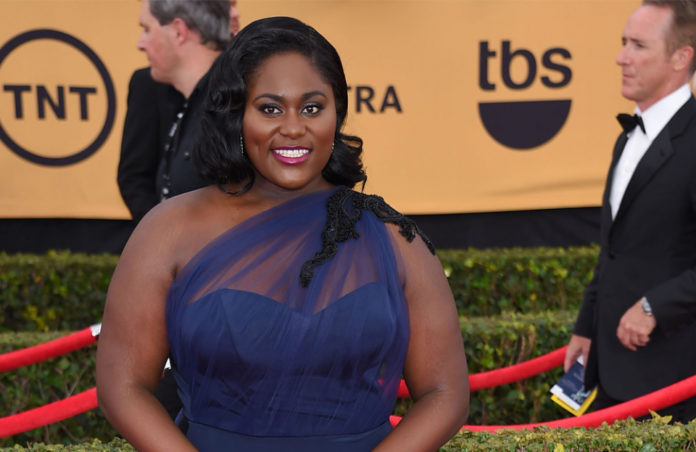 Danielle Brooks doesn’t think the fashion industry has made a “wholehearted effort” to accommodate plus-sized women, and she thinks designers should try “harder.”

The 28-year-old actress, who plays the role of Tasha “Taystee” Jefferson in the Netflix series “Orange Is the New Black” tried “really hard” to work on her style and dress well to help her fit in when she first broke into the entertainment business, but trying to be “inclusive” with her outfits proved difficult because she felt there was not a lot of designers who would create garments to suit her body shape.

Speaking to Vogue.com, Brooks, who won Outstanding Featured Actress for her role in The Color Purple at the Musical Outer Critics Circle Award in 2016, said: “When I first started, I wanted to fit in. I wanted to be so inclusive with my style and it was really hard.

“I haven’t been given an opportunity to wear these big-name designers, it has never been an option whether I had a stylist or didn’t. A lot of people won’t design for me, no matter how many SAG awards, Tony nominations, Grammy wins; it doesn’t matter.

“I don’t know if fashion has made a wholehearted effort. It’s more like, ‘Oh this is a trend, let’s get on it.’ ”

And the star thinks more models, such as Marquite Pring and Denise Bidot, should appear in fashion campaigns because she wants to see more “faces like [hers].”

She added: “Then they bring in Ashley Graham, who is amazing, but isn’t the only plus-size model ever to exist. What about Marquita [Pring], Denise [Bidot], Philomena [Kwao], Tess Holliday? When I look at the ads I don’t see faces like mine, I see skinny White women.”

Although Brooks has acknowledged some creative masterminds are “trying” to accommodate plus-sized customers, she thinks they need to try “harder.”

“I think they’re trying, but they can go harder and we should not be easy on them. I don’t think we should pat anybody on the back for [doing] something they should’ve done 30 years ago.

“I want women in huge numbers to feel motivated and feel like they are beautiful, but even if it’s just one [person], then my job is done,” she said. 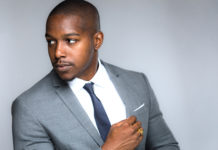 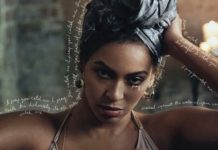 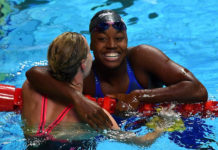