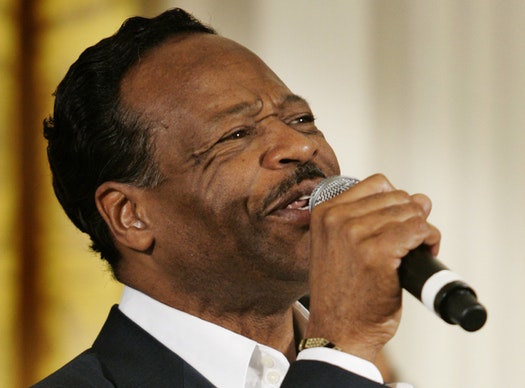 By any measure, the late 60s song “Oh Happy Day” was one of the great Gospel songs of all time, and is arguably the most important crossover song that brought that genre to popular audiences. We are sorry to report that the legendary choir leader who brought that song to the world, Edwin Hawkins, has died at age 74. Hawkins had been ill for some time.

Hawkins was a giant in the Gospel world, as was part of one of the great families of music history. He began as a keyboardist supporting his legendary family’s choir. As he grew in age and stature, Hawkins formed many Gospel choirs, culminating in him forming the Edwin Hawkins Singers. Their rendition of “Oh Happy Day” hit West Coast radio stations by storm in 1969, and it became a surprise hit that swept the nation and the world, ultimately topping the pop charts in multiple countries in the Americas and Europe.

The following year, the Edwin Hawkins Singers teamed with pop star Melanie, hitting the top 10 again with “Lay Down (Candles In The Rain). Hawkins continued to conduct and direct choirs for years to come and became a Gospel chart staple. He was also nominated for 10 Grammy Awards, winning four, including for “Every Man Wants To Be Free” in 1972, and for “Wonderful” in 1980.

Edwin and and his brother, Bishop Walter Hawkins, founded the Edwin Hawkins & Walter Hawkins Music and Arts Love Fellowship Conference, an annual convention that educated attendees on both the music and the ministry of Gospel. It remained a popular annual event for three decades. As Edwin explained on his Facebook page, “In my travels, I‘ve met many talented young folks whose only outlet is in the church. There needed to be ways to help them further develop their skills and abilities to the glory of God, so I decided to help them find themselves in the arts. I felt it incumbent upon me to marshal the finest artists and musicians, who are able to teach this diverse perspective of music and arts, which has resulted in both national and international interest.”

Over the years, Edwin Hawkins became one of the most celebrated men in Gospel, receiving the ASCAP Gospel Icon Award and the President’s Merit Award, and he was an inductee in the Christian Music Hall of Fame. Edwin Hawkins was a musical giant who has left both music and the world a better place, and he will be greatly missed. 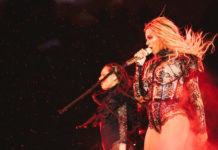 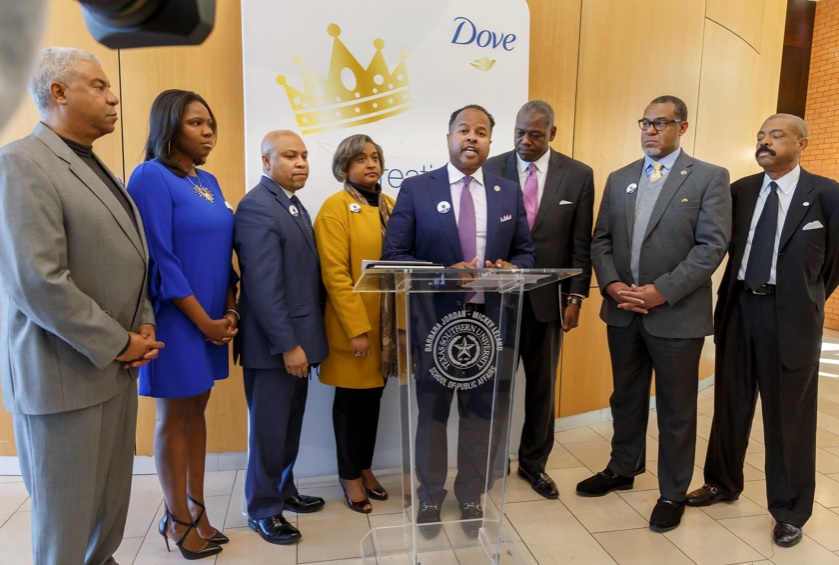 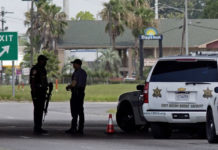 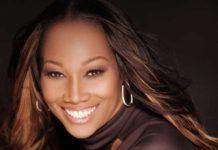 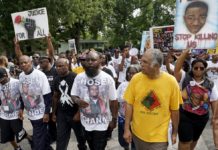