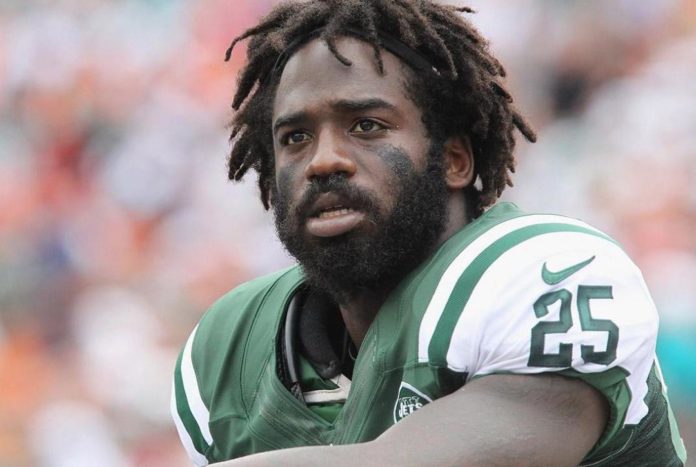 The man who fatally shot ex-NFL player Joe McKnight has been arrested and jailed on a charge of manslaughter.

Jefferson Parish Sheriff Newell Normand announced a news conference for 10 a.m. Tuesday to discuss the case. Normand has said Thursday’s shooting was the result of an apparent road-rage incident.

When deputies arrived, the sheriff said Gasser handed them his gun and confessed to killing McKnight, 28.

Gasser shot McKnight three times from inside his car while McKnight stood outside and then gave his handgun to deputies when they arrived at the scene soon afterward, Normand said. Authorities said no weapon was found on or near McKnight’s body.

McKnight played three seasons for the New York Jets and one with the Kansas City Chiefs.

The Jets held a moment of silence Monday night before their game against the Indianapolis Colts at MetLife Stadium to honor the former running back.

McKnight was rated the nation’s No. 1 running back recruit when he came out of Louisiana in 2006 and signed with the University of Southern California. He was a fourth-round draft pick of the Jets in 2010 and played three seasons for New York. He spent a season with Kansas City, and most recently played for the Saskatchewan Roughriders of the Canadian Football League.

McKnight had a 107-yard kickoff return for a touchdown in 2011, and it remains the longest play in Jets history.