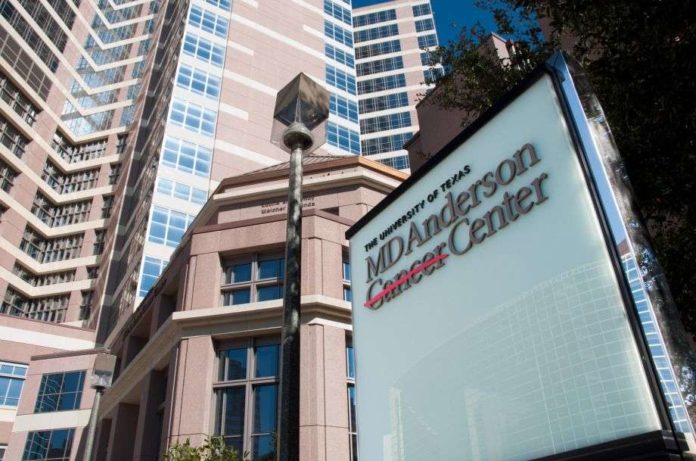 MD Anderson Cancer Center will cut its payroll by about 1,000 people, including 800 to 900 layoffs, the institution’s leaders announced Thursday.

No doctors or clinical-care nurses will lose their jobs, as MD Anderson reduces costs to try to stem operating losses. The layoffs will save the cancer hospital about $120 million.

The reduction, nearly 5 percent of MD Anderson’s 20,000-employee work force, had been feared at the acclaimed cancer center since late last month when officials confirmed operating losses of more than $50 million in both September and October.  A cost-containment plan had been implemented then that stopped short of layoffs, but officials warned that staff cuts were under consideration.

“I want to inform you of a decision that will impact our MD Anderson family, an action we’ve all been working tirelessly to avoid,” Dr. Ron DePinho, president of MD Anderson, said in a video to employees Thursday morning. “Despite great effort from our entire MD Anderson community, it has become clear that we must act now to protect our ability to continue investing in our mission to end cancer.”

At a subsequent news conference, DePinho called “this is a sobering day for us all” because the institution is “built on the excellence of our people.”

The layoffs began Thursday and should mostly finish Tuesday, officials said. They said it could be a few days after for those who could not immediately be located.

Dan Fontaine, MD Anderson’s executive vice president of administration and chief financial officer, would not disclose the highest salaried employee to be affected by the cuts. Senior executives have been criticized because some of DePinho’s top lieutenants make in excess of $1 million a year. DePinho makes more than $2 million. This week he also received a $208,000 annual performance bonus, which he said he’s donated back to the Houston cancer hospital.

DePinho said the implementation of an electronic health record systems in 2016 was a key factor in the  losses. The system is expected top lead to more efficient care but in the short term forced physicians and other staff to spend significant time learning a new system – and less time with patients.

“We are seeing a recovery trend, but more time is needed,” he said.

The cuts were recommended Wednesday by MD Anderson’s shared governance committee. The recommendations were immediately accepted by the cancer center’s senior leaders.

MD Anderson’s operational losses declined to $9 million in November, after which officials had said they would be watching December figures to determine if cuts would be needed. Officials said Thursday last month’s numbers aren’t yet available, but didn’t look good enough to avoid cutting staff.

DePinho emphasized that the cancer hospital’s long-term financial health is “strong.” Because of other revenue streams, such as philanthropy and state funding, MD Anderson is in the black.

DePinho said patients will “remain our number one priority.”

“In today’s health care environment, we must be as efficient as possible while improving quality and patient satisfaction – and investing in our mission,” he said. “I can assure you that the health and safety of our patients will not be impacted by these changes, and we will continue to provide the world’s best cancer care to those counting on us to save their lives.”

Fontaine said employees laid off will receive severance but would not disclose the financial details. 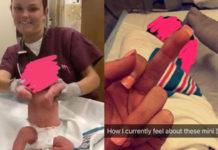